Story Code : 282904
Islam Times - Human rights groups have condemned the arrest of a five-year-old Palestinian boy by Israeli forces in the occupied West Bank.
The boy, Wadia Meswedeh, was arrested on July 9 at a checkpoint near Ibrahimi Mosque in the city of al-Khalil for ‘throwing stones’ at the car of an Israeli settler.

The arrest has prompted condemnations by several human rights groups.

Wadia’s father says the incident is just an example of the violence that Palestinians in al-Khalil face because of the Israeli occupation.

He also said Israeli troops attack media or anyone filming violations against Palestinians.

This has led to a lack of media coverage of the humanitarian crisis in al-Khalil, he said.


The Meswedeh family lives in the H2 Area of al-Khalil, which is under full Israeli military control.

The arrest or detention of a minor is against international law and the fourth Geneva Convention. It also defies Israeli military law, which states that a minor under 12 cannot be arrested.

The arrest of the five-year-old Palestinian boy has made his family believe that the international community and human rights groups have not done enough regarding Israel’s crimes.
Share It :
Related Stories 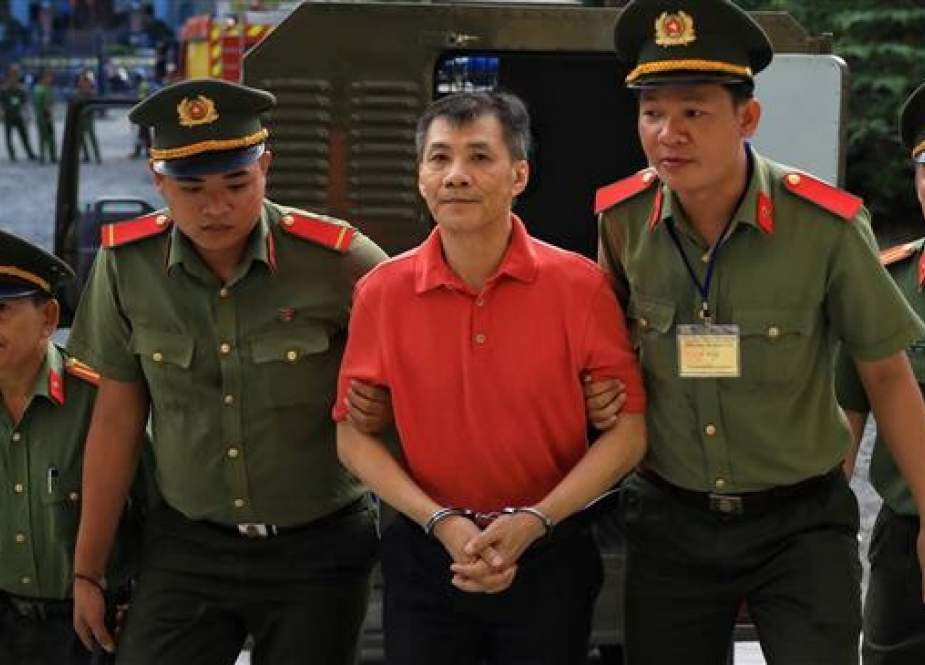 Vietnam jails Vietnamese-American for 12 years for seditious activities
Islam Times - A court in Vietnam on Monday sentenced an US citizen to 12 years in prison after finding him guilty of "attempting to overthrow the ...
Qatar’s growth slows to lowest rate in years
North Korean missile could reach US in a year: Intelligence officials
Former Egyptian Autocrat Released from 6-Year Detention
Why Palestinians want to sue Britain: 99 years since the Balfour Declaration
Bahraini court sentences 23 people to 10 years in jail each
Russian hackers read Obama's emails last year
Britain reopens Somalia embassy after 22 years
Comment
Tunisia: We will Hit any Target that Approaches our Airspace with Libya!
Pakistan: Iran Seeks to Reduce Tensions
4 People Killed in Utah Shooting
How the President Became a Drone Operator
Iraq Captures Morbidly Obese Daesh Preacher 'Jabba the Jihadi' in Mosul, Netizens in Hysterics
Pompeo Must Testify about the Assassination of Soleimani
Trump, Iran Coordinated De-escalation… for Now
Libyan Peace Talks and Russian Diplomacy 101
Volcano Blankets Philippine City in Ash