Story Code : 291754
Islam Times - An al-Qaeda-affiliated group in Iraq has claimed responsibility for the recent deadly bombings in Iraq, which killed dozens of people.
Nearly 70 people died and 200 others were wounded in a series of car bombs in the Iraqi capital, Baghdad, on August 10, when people were celebrating Eid al-Fitr, which marks the end of the holy month of Ramadan.

The militant group Islamic State of Iraq and the Levant (ISIL) claimed responsibility for the attacks across Baghdad and in provinces in southern Iraq, the SITE monitoring group reported on Monday.

The terrorist group said it carried out the attacks in response to an Iraqi government campaign to arrest suspected militants.

The ISIL warned the Iraqi government it “will not be secure day or night during Eid or other times, so they should watch their footsteps and stop the detention campaigns.”

Al-Qaeda in Iraq is a shadowy group that was once allegedly led by Jordanian militant Abu Musab al-Zarqawi, who was reportedly killed in June 2006. The group has been blamed for some of the deadliest terrorist attacks in the country since the US-led invasion in March 2003.

Iraq has seen a surge in violence since the beginning of this year. Over 670 people have been killed in the holy month of Ramadan alone.

The United Nations said on August 1 that a total of 1,057 Iraqis were killed and another 2,326 were wounded in acts of terrorism and violence in the month of July, making it the country’s deadliest month since 2008.
Share It :
Related Stories 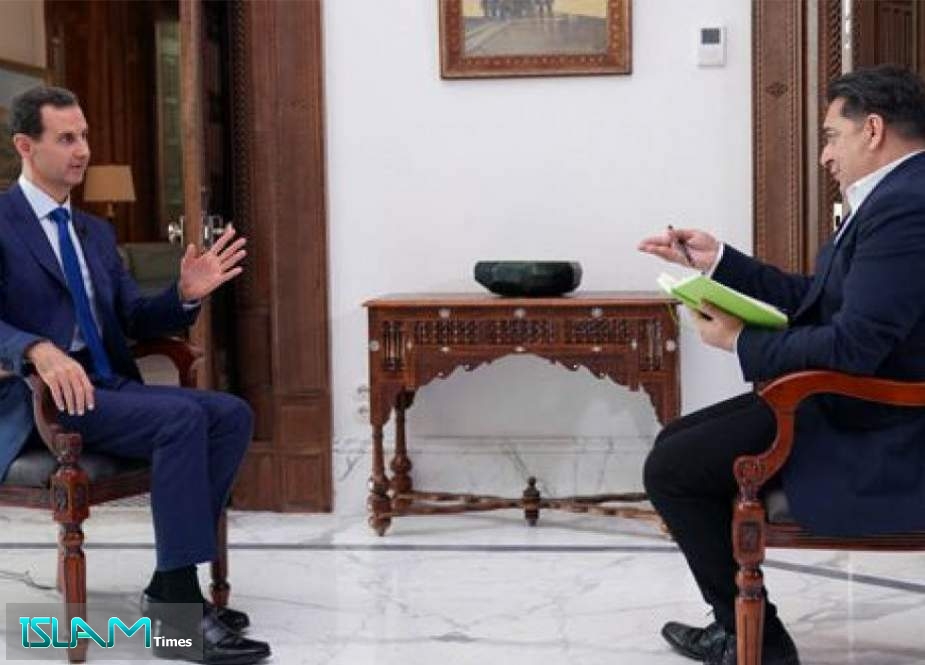 Al-Qaeda is a U.S. proxy against the Syrian government, Russian government and the Iranian government
Islam Times - President Bashar al-Assad affirmed that the majority of the Syrian people support their Government ...
Al-Qaeda and Daesh serve US hegemonic interests
Al-Qaeda Militants Fight alongside US-Backed Forces in Yemen: Group’s Leader
Al-Qaeda Terrorists Surrendered in East Damascus
Al Qaeda Is Attacking Syrian Cities with US Weapons — but You Wouldn't Know That from the Media
Al-Qaeda Attack in Southern Yemen
Al-Qaeda Expired for US in Syria?
Al-Qaeda Fighters In East-Aleppo (Defined) Down To Three!
Comment
Hashd al-Sha’abi Destroys ISIL's Tunnels in Iraq's Kirkuk
Sheikh Qassem: Israel Well Aware of Hezbollah's Military Capabilities
Ex-Afghan Minister: Pentagon Investing for Iranophobia in Afghanistan
Leader Urges Unity as Key to Overcome Enemies' Plots
Brexit: £705mln to Ensure Britain's Borders 'Fully Operational' When Out of EU
The American Judiciary: Hollywood vs. Reality