Story Code : 317134
Islam Times - Two French journalists were killed after being kidnapped by armed men in a town in northeastern Mali.
The journalists, who both worked for Radio France International (RFI), were found dead in the West African country, the French Foreign Ministry said in a statement released on Saturday.

"RFI journalists Claude Verlon and Ghislaine Dupont were found dead in Mali," the ministry said in a statement, adding that they were abducted in the town of Kidal by an "armed group."

"The French government, in conjunction with the Malian authorities, will make every effort to find out as soon as possible about the circumstances of their death," added the statement.

Earlier in the day, sources from the country’s rebel National Movement for the Liberation of Azawad (MNLA), and Malian security services said the two reporters were killed on the outskirts of Kidal.

"A few minutes after a pursuit began for the abductors of the two French, we were informed that their bodies were found riddled with bullets outside the town," said Paul-Marie Sidibe, the prefect of the nearby town of Tinzawaten, who is based in Kidal.

A Malian security source said the two were killed around 12 kilometers (8 miles) outside the town, while a senior MNLA military official also said that the bodies were recovered outside Kidal.

The two were snatched after an interview with Kidal resident Ambeiry Ag Rhissa, a local official with the MNLA group.

"When they left, I heard a strange noise outside. I immediately went out to see and when I opened my door, a turbaned man pointed a gun at me and told me go back inside," Rhissa said, adding, "I could not see how many men were there."

The RFI also confirmed the news, saying, the journalists were “put into a beige four-wheel drive vehicle and the kidnappers fired shots in the air and told Rhissa to go home."

"The driver heard the two reporters protest and resist. It was the last time they were seen," added the report by RFI.

The French radio station also said Verlon and Dupont were on their second assignment in Kidal, the first being a visit to the town in July to cover the first round of the country’s presidential election.

The reporters were in Kidal for a special report planned to be broadcast on November 7, the RFI said, adding the program had been canceled.

French army spokesman Gilles Jaron said, "The bodies were found by the French patrol around a 4x4 that had stopped."

"At no point did our forces come into visual or physical contact with the moving vehicle,” the spokesman noted.

France launched a war in Mali on January 11, 2013 under the pretext of halting the advance of rebel fighters in the country.
Share It :
Related Stories 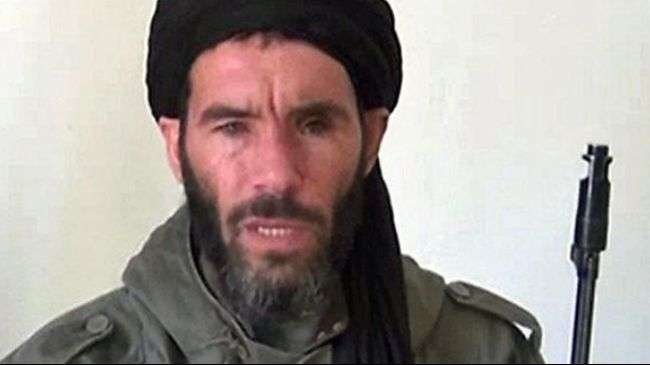