Story Code : 345507
Islam Times - Syrian Deputy Foreign Minister Faisal Mekdad says Bashar al-Assad will remain president until the people decide otherwise in the next election.
Mekdad made the remarks on Sunday at the United Nations Office in Geneva during a news conference on the sidelines of the Geneva II conference on Syria.

"The president of the Syrian Arab Republic stays until the Syrian people says something else," said Mekdad, stating the government position that Assad can stay and win another election.

"This is a red line. If some people think we are coming here to give them the keys of Damascus they are wrong," he added.

The Geneva II conference, aimed at finding a political solution to the Syrian crisis, has been underway in Switzerland since January 22.

Mekdad also said that those seeking to demonize the Syrian government have misled international media.

The official said that the international public opinion and media have been misguided in every possible way since the unrest broke out in Syria almost three years ago.

He went on to say that the government delegation has a sincere desire to resolve the Syrian crisis and end the bloodshed there.

Meanwhile, the Syrian government and the foreign-backed opposition discussed a deal on Sunday to provide humanitarian access to the city of Homs.

Lakhdar Brahimi, the UN mediator at the Geneva peace talks, said Damascus would allow women and children safe passage from militant-held areas of the city where they have been trapped.

"What we have been told by the government side is that women and children in this besieged area of the city are welcome to leave immediately," Brahimi told reporters in Geneva.

The Syrian deputy foreign minister said armed groups were preventing women and children from leaving the besieged area of Homs.

"I have been personally involved over the past two years to get these women and children out of the Old City of Homs... In all these attempts we have been prevented by the armed groups, who did not allow a single person out," Mekdad stated.

Addressing the Geneva II conference on Wednesday, Syrian Foreign Minister Walid al-Muallem said that only the Syrian people have the right to choose their president.

“No one in the world has the right to confer or withdraw the legitimacy of a president, a constitution or a law, except for the Syrians themselves,” Muallem stated.

The Syrian foreign minister expressed regret that some countries attending the international conference “have the blood of Syrian people on their hands.”

Syria has been gripped by deadly unrest since March 2011. According to reports, the Western powers and their regional allies -- especially Qatar, Saudi Arabia, and Turkey -- are supporting the militants operating inside Syria.

According to the United Nations, more than 100,000 people have been killed and millions displaced due to the violence.
Share It :
Related Stories 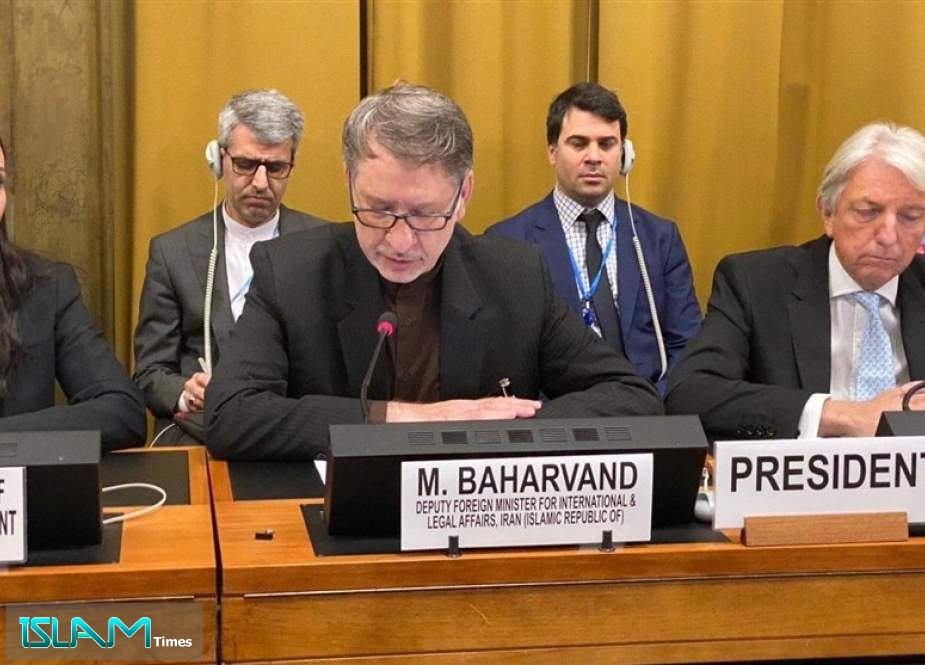