Story Code : 351805
Islam Times - Chief of Jamiat-e-Ulmaye Islam (JUI-F) Maulana Fazlur Rahman said in a recent address to the media that all terror related activities stand against Islam Sharia law and teachings.
The politician essentially referred to the Taliban.

Talking in a TV interview in Islamabad, he explained, “armed anti-state activities in Pakistan are contrary to religious teachings.”

Condemning the terrorist attacks, Fazlur Rahman stressed that the Taliban had been also involved in attacks against his person.

It is important to mention that the banned Pakistani Taliban group has been involved in a number of terrorist activities, including the massacres of innocent people and military personnel in bombings across the country over the past seven years.

Rustam Shah Mohmand, a member of the government’s negotiating committee warned that some rivals of the Taliban were looking to sabotage the peace talks.

Talking to reporters, he said “the Taliban have dissociated themselves from recent bomb attacks and indicated that they were ready for a ceasefire.”

He added the dialogue would only be held with the Tehreek-i-Taliban Pakistan (TTP) within the ambit of the constitution, stressing there would be no surrendering.

Mohmand insisted the talks’ process should continue despite difficulties.

Talking to a TV channel, Maulana Samiul Haq, chief of the TTP’s negotiating team, said all groups of the Taliban had supported the dialogue, but that some elements now sought to derail the efforts for peace through their terrorist activities.

He added proposals for a ceasefire had been given by both sides.

Prof Muhammad Ibrahim, another TTP negotiator, declared that a direct meeting between the government committee and leaders of the Taliban could be arranged.
Share It :
Related Stories 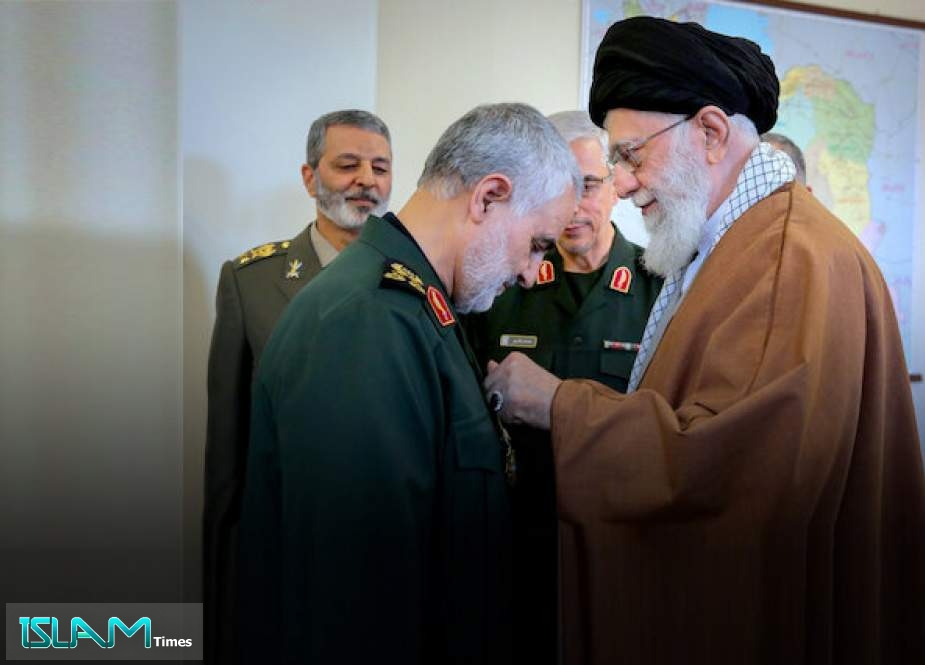 Martyr Soleimani is a Champion of the Iranian Nation and of the Islamic Ummah
Islam Times - The following is the full text of the speech delivered on December 16, 2020, by Ayatollah Khamenei, the Supreme Leader of the Islamic ...
People in Tehran Rally Against Rioters Showing Support to the Islamic Republic
Sheikh Wagdy Ghoneim: Abu Fotouh a liberal candidate and not an Islamic one
Obama's statements on the situation in Gaza are formal and have no sense
Iran’s Leader issues Message Urges End to Domestic Wars in Islamic Countries
The Enemy has Plans to Identify the Effective Points of the Islamic Revolution and Damage Them: Imam Khamenei
Iran Celebrating the 41st Anniversary of the Victory of the Islamic Revolution
Leader Calls Muslims to Unity and Vigilance
Comment
As British Warships Deploy to Black Sea, Putin Warns of Red Lines
Italian Police Arrest Man Linked to 2016 Terrorist Attack in France's Nice
Several Rockets Hit Near Baghdad International Airport
West’s Cold War Prolongs Pandemic
Who Wags the Dog? Israel’s Friends in Washington Mean Constant War in the Middle East
IRGC Drones Capture Precise Footage of US Aircraft Carrier