Story Code : 372409
Islam Times - The leader of Yemen’s Shia Houthi community says Washington is benefiting the most from the presence of al-Qaeda militants in the country.
Sheikh Abdel-Malek al-Houthi has condemned the vast al-Qaeda presence in Yemen, pointing out that militants have been positioned all across the country.

He added that the US not only gathers intelligence in the region, but also carries out terrorist operations on its targets.

Over the past years, the United States regularly uses unmanned aerial vehicles to carry out assassination and spying operations in Yemen and a number of other Muslim countries, including Afghanistan, Pakistan, and Somalia.

The airstrikes initiated under former US President George W. Bush have been stepped up under his successor President Barack Obama.

Washington claims the attacks target militants, but evidence on the ground shows civilians usually bear the brunt of such attacks.

The drone strikes have escalated significantly over the past year. This has resulted in a hike in anti-US sentiments in the targeted countries, with people holding numerous protests against the deadly air attacks.

The United Nations says the CIA-run drone strikes pose a growing challenge to the rule of international law.

The world body and several human rights organizations have already identified the US as the world's number one user of "targeted killings," largely due to its drone attacks in Pakistan and Afghanistan.
Share It :
Related Stories 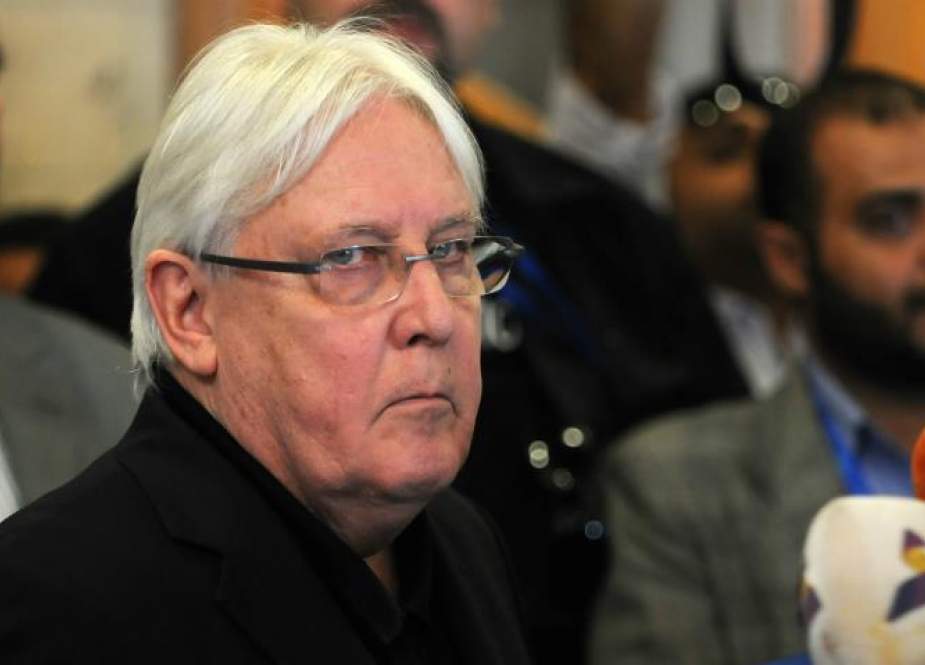