Story Code : 394989
Islam Times - Four makeshift bombs exploded within minutes of each other at three Cairo metro stations during morning rush hour on Wednesday, wounding at least four people, police and health officials said.
Militants have stepped up attacks in Egypt, mostly against security forces, since the army ousted Islamist president Mohammad Mursi in July 2013 and the authorities launched a deadly crackdown on his supporters.

One bomb went off at the station of Ghamra, in central Cairo, while the others occurred at Shubra el-Kheima and Hadayek al-Kobba on the outskirts of the capital, a police official told AFP.

The explosive devices were "very primary" and of "low intensity," the official said.

Since Mursi's ouster, a crackdown on his supporters has left more than 1,400 people dead and seen at least 15,000 jailed, while hundreds have been sentenced to death in speedy mass trials that have sparked an international outcry.

Much of  the violence is focused in the north of the mainly desert Sinai Peninsula, but militants have extended their reach to Cairo and the Nile Delta, carrying out a series of high-profile assaults in the heart of the capital.

The authorities have blamed Mursi's Muslim brotherhood for the attacks and have listed the Islamist organization as a terrorist group.

An Al-Qaeda inspired jihadist group based in the Sinai, Ansar Beit al-Maqdis (Partisans of Jerusalem), has claimed some of the deadliest attacks on security forces, as well as a failed assassination attempt against the interior minister in September.

A little-known jihadist group, Ajnad Misr (Soldiers of Egypt), has also claimed a string of attacks on police in Cairo.

The government says the militants have killed about 500 people, most of them security personnel, in the attacks.
Share It :
Related Stories 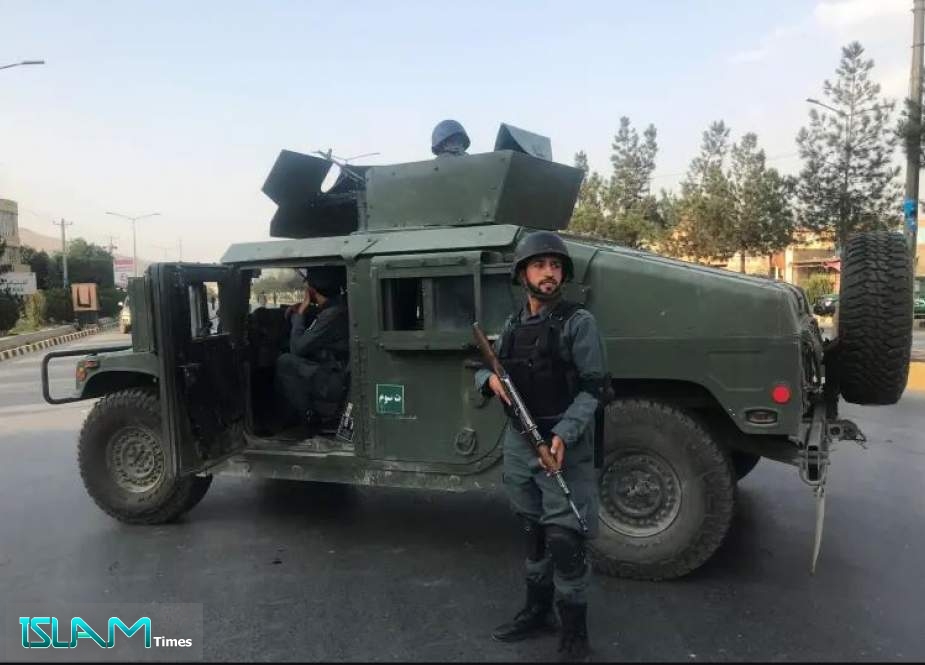