Germany Wants “Quick, Clear” Answers from US over Double-Agent Reports

Story Code : 397768
Islam Times - German ministers called on the United States to give “quick and clear” answers over reports on spying by a double agent.
"If reports are correct, we are not talking here about small potatoes," Foreign Minister Frank-Walter Steinmeier said in a tweet, following reports of US spying that have sparked anger in Germany after revelations the NSA allegedly tapped Chancellor Angela Merkel's phone.

Interior Minister Thomas de Maiziere in pre-released experts from Monday's Bild newspaper called for a "quick and clear" statement by the US on the allegations.

The 31-year-old employee of the German foreign intelligence agency known as the BND arrested last week had been working for the CIA for around two years, local media reported Sunday.

"All signs indicate that he was acting for the Americans," the Frankfurter Allgemeine Sonntagszeitung (FAS) Sunday newspaper quoted an unnamed senior official at Germany's foreign intelligence service as saying.

The weekly Bild am Sonntag newspaper, citing information from security authorities, also said the man had worked for the CIA and handed over secret documents as recently as July 1.

Germany's federal prosecutor general confirmed a man was arrested last Wednesday on suspicion of acting for a foreign intelligence service, but did not specify which one.

Both newspapers said the suspect had passed on two documents about a parliamentary panel established earlier this year to investigate NSA surveillance after revelations by fugitive former intelligence contractor Edward Snowden.

German authorities were alerted to the suspect when he sent an email with attached files at the end of May to the Russian consulate offering to supply information, reports said.
Share It :
Related Stories 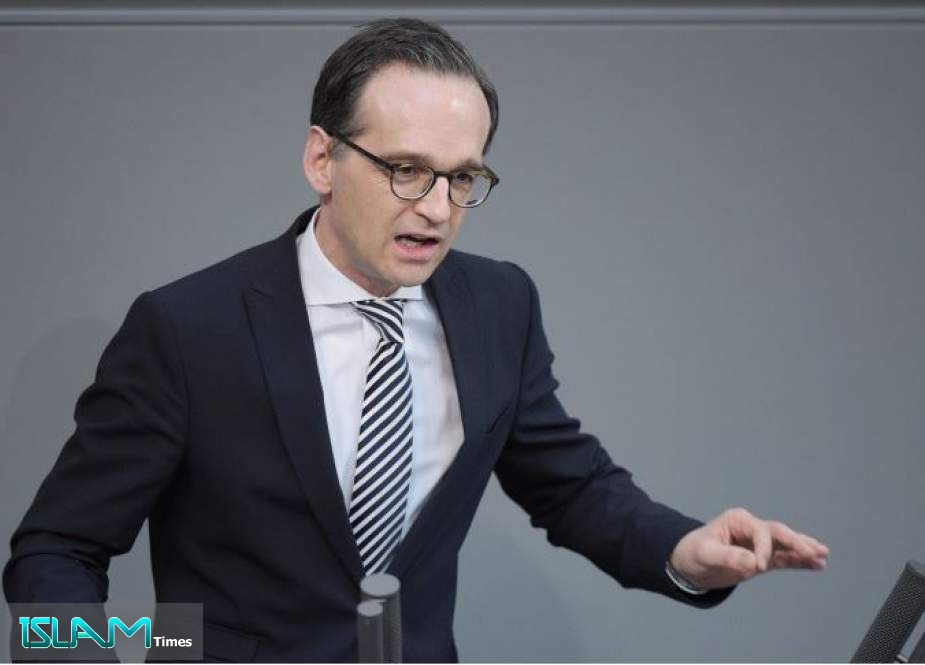