Hamas agreed to the proposal, but the Israelis refused it, said Abu Zuhri. He highlighted that Israeli forces prevented ambulance services from doing their work.

“The Israeli occupation is committing a war crime in the full sense of the word in Gaza City and trying to conceal the crime from the world,” he charged.

An Israeli army spokeswoman said she was looking into the allegation.
Share It :
Related Stories 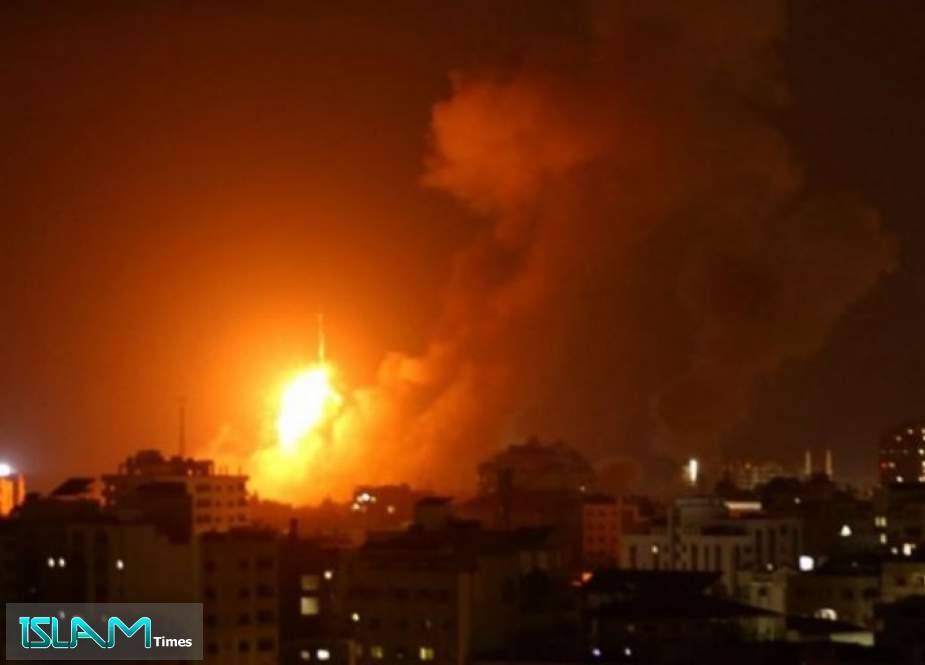