FAO: Damage to Gaza agriculture will have long-lasting effects

Story Code : 405090
Islam Times - The Food and Agriculture Organization on Thursday warned that the Israeli assault on Gaza had caused extensive damage to the coastal enclave's agricultural sector and would have long-term consequences.
The FAO said in a statement that the five-week assault had "forced farmers and herders to abandon their lands and has paralyzed fishing activities, bringing local food production to a halt and severely affecting livelihoods."

"The recent fighting has resulted in substantial direct damage to Gaza's 17,000 hectares of croplands as well as much of its agricultural infrastructure, including greenhouses, irrigation systems, animal farms, fodder stocks and fishing boats," the statement continued.

The report added that Gaza had lost half of its poultry in the attack, "either due to direct hits on their shelters or lack of water, feed or care resulting from access restrictions."

Losses among Gaza's crucial fishing sector, meanwhile, were estimated at 234.6 tons, or about 9.3 percent of the yearly catch.

According to the organization, although Gaza imports most of its food needs, around 28,600 people in Gaza rely on farming (19,000 people), livestock raising (6,000) and fishing (3,600) for their livelihoods.

"Under the most recent ceasefire many farmers and herders are now able to access their lands, however resumption of food production faces serious obstacles given the damages sustained and shortages of water, electricity, inputs and financial resources, as well as ongoing uncertainty regarding the possible resumption of military activities", said Ciro Fiorillo, head of the FAO office in the West Bank and Gaza Strip.

The organization also said that food prices had been extremely volatile over the last five weeks, with upward spikes in the price of eggs estimated 40 percent, potatoes at 42 percent, and tomatoes at 179 percent.

"With local food production halted and food imports curtailed, virtually the entire population of Gaza (about 1.8 million people) is currently reliant on food aid. WFP, together with the UN Relief and Works Agency for Palestine Refugees in the Near East (UNRWA) regularly assists about 1.1 million people," the report continued, noting that another 700,000 people were relying on emergency food distribution by the Palestinian Ministry of Social Affairs, UNRWA, and WFP.

Gaza's dependency on foreign aid is a direct result of the eight-year Israeli siege on the tiny coastal territory, which has had its imports, exports, and movements of people extensively restricted since 2006.

The lifting of the siege is a key Palestinian demand in ongoing negotiations for the end of hostilities .
Share It :
Related Stories 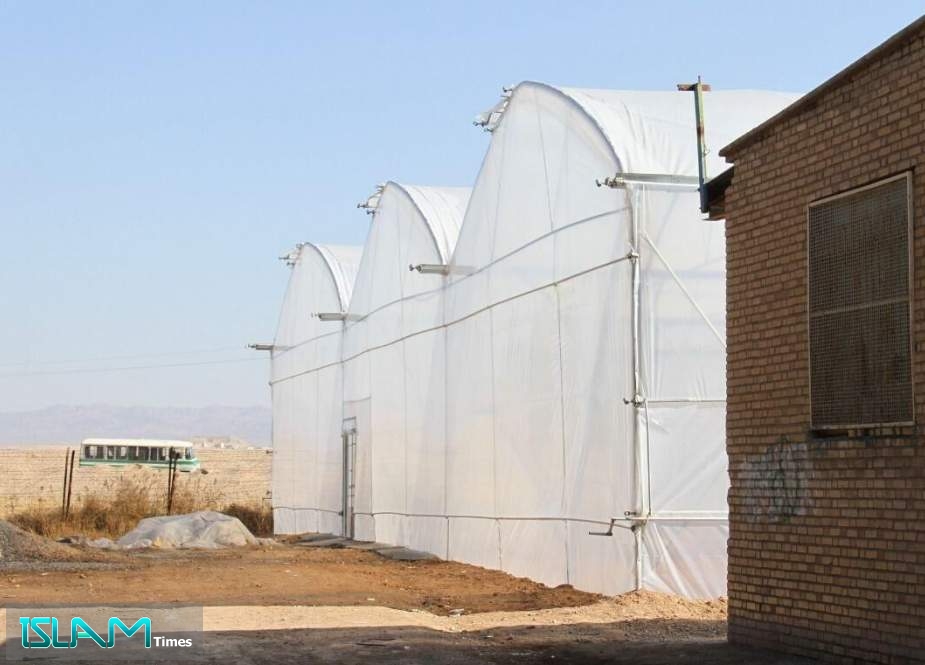 The Philippines Want the U.S. Out and They Are Not Alone
‘No Shred of Evidence’: Iran Demands US Presents Proof of Saudi Oil Attacks Claim after UN Report Release
Gen. Soleimani’s 40th Day of Martyrdom Commemorated in Canada