For 1st time, Hajj pilgrims from Israel to be able to fly

Story Code : 408781
Islam Times - For the first time ever, Palestinian Muslims who live in Israel will be able to travel to Saudi Arabia for hajj pilgrimage by air instead of having to make the journey by bus.
Owner of the Ramla-based Milad Aviation Company Ibrahim Milad told Ma'an Sunday that flights would be organized from Ben Gurion Airport to Amman and then onward to Jeddah Airport in Saudi Arabia.

"We have contacted the Israeli and Jordanian civil aviation authorities and obtained all the needed permission to organize flights for hajj pilgrims," he said.

In the past, he said, it used to take pilgrims about 24 hours to travel from Israel to Amman due to the situation at the Israeli-controlled Allenby Bridge into Jordan, but the journey has now been reduced to a 20-minute plan ride.

Although the majority of Palestinians were expelled from their homes inside Israel during the 1948 ethnic cleansing that led to the creation of the State of Israel, some Palestinians managed to remain in their villages.

Their descendants today make up around 20 percent of Israel's population, and around 80 percent of them are of the Muslim faith.

Muslims consider taking the Hajj pilgrimage to Mecca at least once in a lifetime to be a fundamental tenet of their religion.
Share It :
Related Stories 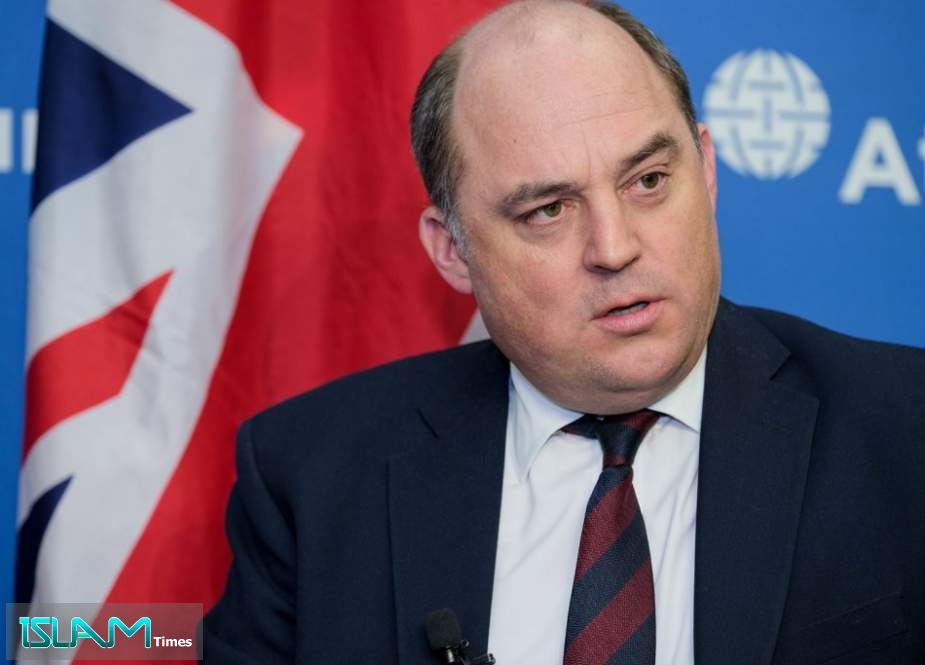