Story Code : 426484
Islam Times - US President Barack Obama said Wednesday a "new chapter" had been opened in Washington's ties with Cuba, saying it was time to end an "outdated approach" that had failed to move relations forward.
"Through these changes, we intend to create more opportunities for the American and Cuban people and begin a new chapter," Obama said.

In the wake of a prisoner exchange, President Barack Obama said the United States was ready to review trade ties and to re-open its embassy in communist Cuba that has been closed since 1961.

For his part, Cuban President Raul Castro said Wednesday that Cuba had agreed to re-establish diplomatic ties with Cold War enemy the United States after a prisoner swap paved the way to a historic breakthrough.

"We have agreed to reestablish diplomatic ties after more than half a century," he said in a nationally broadcast address. He added, however, that the divisive issue of the US trade embargo, which he called the "blockade," remained unresolved.

The breakthrough came after Havana released jailed U.S. contractor Alan Gross and a Cuban who spied for Washington and had been held for 20 years -- and whom Obama called one of the most important U.S. agents in Cuba.

The United States in turn released three Cuban spies, and Obama said he had instructed the U.S. State Department to re-examine its designation of Cuba as a state "sponsor of terrorism".

"We will end an outdated approach that for decades has failed to advance our interests and instead we will begin to normalize relations between our two countries," Obama said.

The United States imposed a trade embargo against Cuba -- the Cold War foe closest to its shores -- in 1960 and the two countries have not had diplomatic relations since 1961.
Share It :
Related Stories 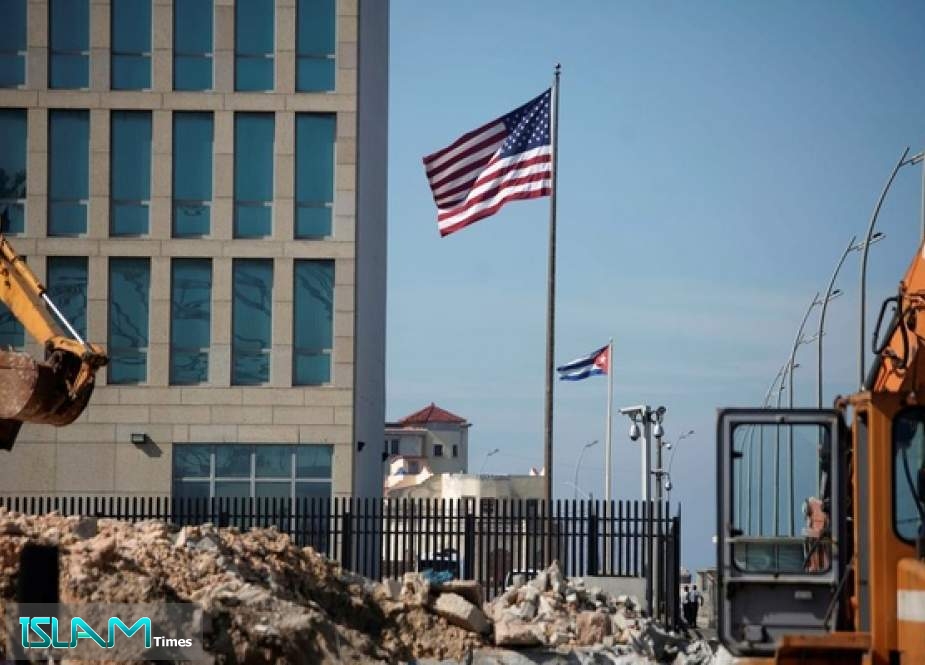