However, Seoul failed to suggest how it made its assessments.

The figure is a doubling of an earlier estimate made by former South Korean Defense Minister Kim Kwan-jin in 2013, that North Korea was operating a cyberwarfare staff of 3,000.

South Korea has accused Pyongyang of carrying out at least six high-profile cyberattacks since 2007, with many more unsuccessful attempts to gain access to computer systems of businesses and government agencies.

The two countries remain technically at war because the 1950-53 Korean War ended in an armistice, not a peace deal.

Meanwhile, the US publicly blamed North Korea for a recent cyber-attack on Sony Pictures over a movie depicting the fictional assassination of the North’s leader, Kim Jong-un.

On January 2, US President Barack Obama imposed new sanctions on top North Korean officials and defense-related organizations over the accusation.

Pyongyang not only denied the claim, but also proposed a joint investigation with Washington into the cyber attack against the Sony Pictures’ computer systems.
Share It :
Related Stories 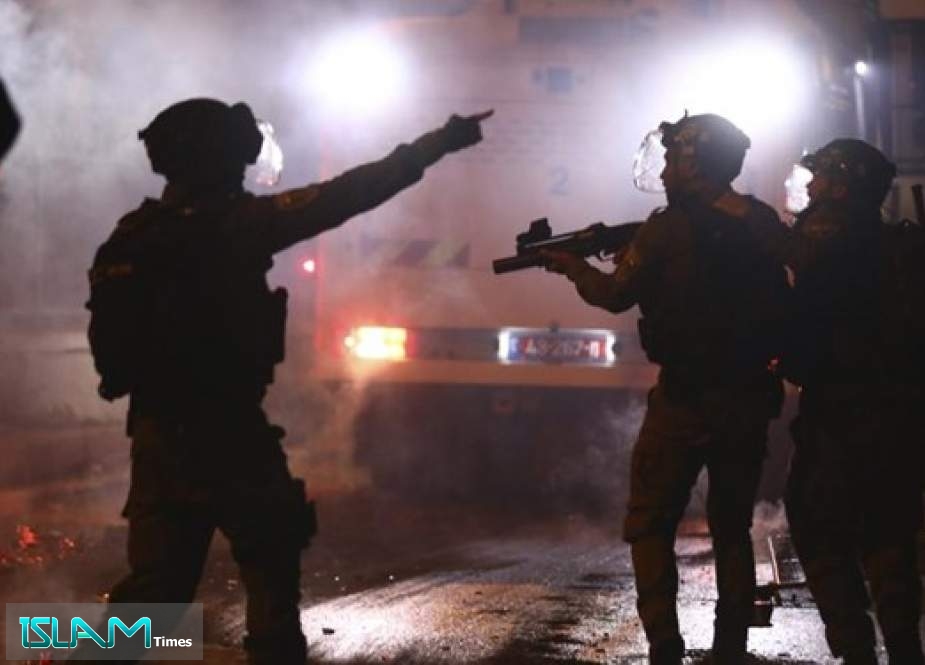