Had the Prophet Participated in Tribal Wars before Islam? (8)

Story Code : 431834
Islam Times - Historians agree that Prophet Mohammad (sws) was prominent figure in Quraish community during his youth for enjoying the typical and noble qualities. He was dubbed as "the Honest, the Faithful" due to his supreme morality, generosity and honesty.
The Prophet (sws) was also Known for his wisdom which crowned him as the master of Mecca and Quraish, and made him a reference to whom they resort in solving problems and conflicts. This had been widely appeared through the historical events of Pre-Islamic era in which Prophet Mohammad (sws) had fully involved. Those events were Al-Fejar War, Al-Fodool Pact and the reconstruction of the holy Kaaba.

Historians said that the clans of Quraish and Kinana were fighting against Al-Qais tribe during the sacred month of Rajab, due to some individual incidents. The war was named "Al-Fejar" because it challenged the sanctity of the sacred months in which fighting was considered taboo in pre-Islamic era. It is said that the Prophet (sws), who was then about 20, had participated in some of Al-Fejar battles by the side of Quraish and Kenana.

However, we doubt the participation of the holy Prophet in Al-Fejar war for the following reasons:

The war occurred in Rajab Hijri month, and we see no justification for Abu Talib and the Prophet (sws) to fight and violate the sanctity of this month, especially amid their full obedience to such matters before the Islamic mission.

Yacoubi, the well-known historian, stated that Abu Talib had prevented Banu Hashim clan to participate in this war, describing it as "injustice, aggression, severing of family ties and violation of the sacred month, in which neither I nor any of my family members would participate."

Studying the different texts about the role played by Prophet Mohammad (sws) in this war, we found some of them speaking on his role as limited to collecting arrows for his tribesmen to use it during the war. While others tell that he fired some arrows toward the enemy (Qais tribe) which he later wished he had not thrown. And the other texts state that he stabbed Abu Al-Baraa.
Therefore, this clear difference in the narrated stories plays an effective role in doubting them.

In this regard, historians said that following a series of attacks on the properties and women of some of those who used to visit Mecca during the pilgrimage season, Zuhair bin Abdul Muttalib called for an alliance between the tribes of Quraish, in order to face any assault from others and to put an end to the arrogance of some of the Meccans who were deliberately offending other peoples.

Banu Hashim and Abdul Muttalib and Banu Zuhra clans responded to Zuhair's call and held a meeting in Abdullah bin Jad'aan residence. They dipped their hands in the water of Zamzam and pledged to fight against injustice and corruption.

This was the most prominent alliance during that era. It was named Al-Fodool, and because fodool commonly means "virtuous" the alliance is often translated as League of the Virtuous.

It was also said that the cause of the label might be due to the three men involved in this pact who were known as "Fadl," i.e. the singular name of Fodool in Arabic:
1- Fadl bin Mashaah
2- Fadl bin Madaah
3- Fadl bin Qadaah.

Abu Talib and several other members of Quraish and Mecca agreed to the terms of the pact, in which the Prophet (sws) had participated, and had approved of it before and after the mission.

Analyzing the consequences of Al-Fodool, following matters are noticed:

First, the praise by the Prophet (sws), his participation and his approval suggest that the pact is consistent with the goals and aspirations of the Islamic message of tolerance, and is based on truth , justice and goodness, the virtues which are called for by Islam.

Second, we notice that the Prophet (sws) praised the pact despite the fact that those who agreed to it were infidels at that time, while he himself (the Prophet) destroyed the Hara Mosque even though those who had built it were apparently Muslims.

In fact, this confirms the reality of Islam which considers the value of the action, and not its outside appearance. Islam can neither be deceived by appearances , nor beguiled by bright slogans if hiding treason and conspiracy. The right must be adhered to, and the wrong should be avoided whatever its slogans and headlines were glamorous.

Third, the interest of the Prophet (sws) in Al-Fodool Pact shows that Islam is not closed, but responds to every positive and constructive initiative that is believed good for mankind. Islam participates in such initiatives out of a sense of responsibility and in line with its major objectives.

Fourth, the Prophet's sayings and his positions regarding the alliance, that was launched after his mission, were only to awaken the conscience and to encourage unity in the face of injustice, aggression and cooperation in every time and place.
Share It :
Related Stories 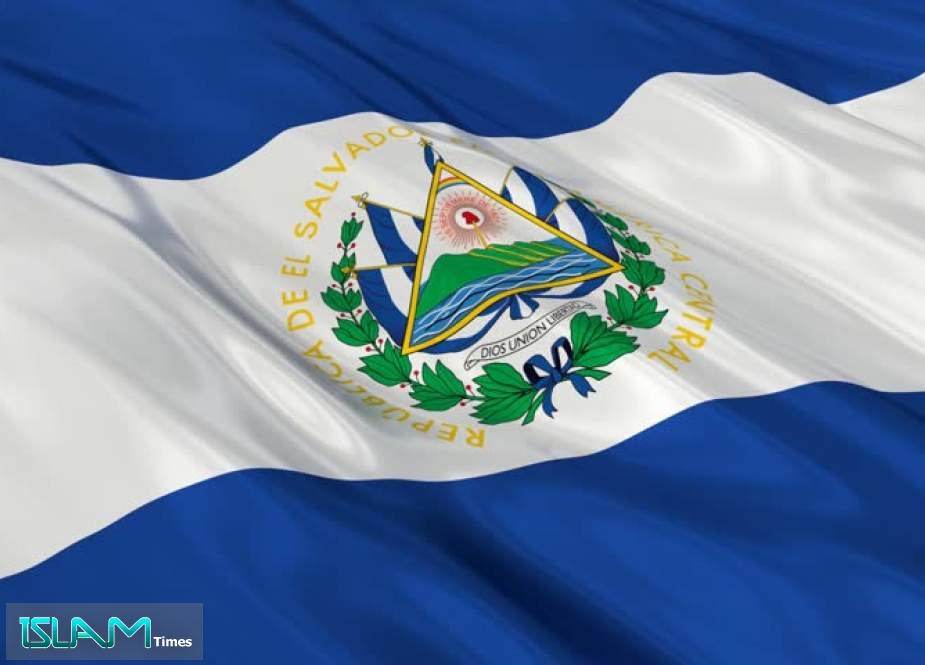