EU, Cuba prepare for 3rd round of talks in Havana

Story Code : 432634
Islam Times - EU sources say Cuba and the European Union have agreed to hold the third round of talks in early March in an effort to normalize relations following a historic re-establishing of ties between Havana and Washington.
The unnamed source made the announcement on Wednesday, regarding the talks that began last year, AFP reported.

The third round, initially slated to be held in December 2014, have been called off twice.

"Now there is a new date for a round of negotiations on March 4 and 5," an EU diplomat said. "The EU condition is that Cuba does not ask for restrictions on the subjects discussed, particularly on human rights issues and the role of civil society."

The third round was reportedly aimed at dealing with issues related to human rights.

This round, to be held in the Cuban capital, is supposed to pave the way for the normalization of ties between Havana and the EU.

After more than 50 years, Cuba and the United States renewed relations following an accord on December 17, 2014 that marked a "historical turning point," as put by EU foreign policy chief Federica Mogherini.

The EU was also seeking to "expand relations with all parts of Cuban society," she noted at the time.

Washington placed an official embargo against Cuba in 1962. They became ideological foes soon after the 1959 revolution that brought Fidel Castro to power.
Share It :
Related Stories 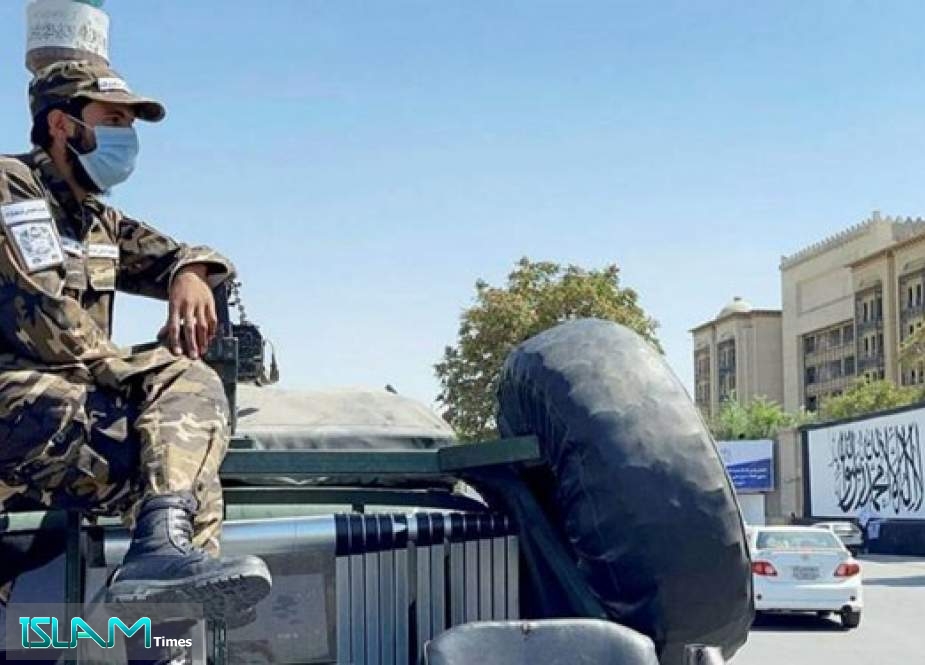 EU Plans to Reopen Afghanistan Diplomatic Mission within A Month
Islam Times - The EU is intending to reopen its diplomatic representation in Afghanistan within a month as the bloc seeks to deepen its limited ...
EU to Hold Nuclear Talks with Iran in Brussels Wednesday
Europeans Will Need Passport to Enter UK as ID Cards No Longer Valid
Europe 'Must Stop Being Naive', Macron Says of Submarine Spat
EU Backs France in Submarine Row As Paris Urges Clarification from US
European Troika: ‘We Are Committed to Revive JCPOA, Its Benefits’
EU Says Has No Choice but to Engage with Taliban
EU to 'Engage' with Taliban Government to Secure Evacuation of Afghan Collaborators
Comment
US Says Assange Could Go to Australian Prison If Convicted
Ex-Envoy Urges US Engage with Taliban to Avert Afghan Collapse
UN Urges More Aid for Syrians as Winter Approaches
World Bank Halts Sudan Operations in Response to Coup
Bomb Threat Led to Evacuation of US Congress, Department of Health Buildings
ISIS Elements Attack a Military Base in Northern Baghdad
Hezbollah: ISIS Remains One of Iraq's Most Dangerous Threats
Parts of Northeast China on Heightened Alert As COVID-19 Returns
Hackers Breach US National Rifle Association, Threaten to Release Stolen Files
India Tests Nuke-Capable Missile with 5,000-km Range
Turkey Reveals Photos of 15 Alleged Mossad Spies Arrested
Erdogan Threatens to Expel 10 Western Ambassadors
US Deficit Hits $2.8 Trillion, Second Largest in History
Damage on US Base in Syria’s Al-Tanf Significant but ’Hushed up’: Pundit
Ex-Saudi Official: MBS Sent a Hit Squad to Assassinate Me in Canada Days after Khashoggi Murder
‘Atrocity Crimes’ Feared as Myanmar Sending Troops, Weapons to North: UN
Iran’s Envoy Meets Taliban Acting FM in Kabul
Senior Al-Qaeda Commander in Syria Killed
Top UK Army Bosses Accused of 'Covering Up' Killing of Kenyan Woman by British Soldier
US-UNRWA framework Agreement an Attempt to Liquidate Palestinian Refugee Issue
Featured Stories