Story Code : 452758
Islam Times - Units of the Syrian army on Tuesday killed scores of the takfiri terrorist organizations’ members in many areas across the country, destroying their weaponry and vehicles, state-run SANA news agency reported.
In Hama, units of the army destroyed several dens and vehicles used by al-Nursa Front terrorist organization during operations in Eidoun village in the southwestern countryside of Salamiyeh city in Hama province.

All terrorists inside the vehicles and on board the vehicles were killed, while their weapons and ammunition were destroyed.

On Monday, terrorists targeted Salamiyeh city with two rockets, killing at least 7 people and injuring scores of others.

The army also carried out operations in the eastern countryside of Salamyieh where it targeted terrorists from the Islamic State in Iraq and Syria ( ISIS) in Jana al-Albawi, Al-Qneitrat, Jebb al-Marabe’ and Abu Dali villages.

More dens for terrorists from al-Nusra Front and its affiliates in Kafar Zita town and al-Zakat and Atshan villages in the northern and northwestern countryside of Hama province.

In Deir Ezzor, units of the army and armed forces destroyed a vehicle of the so-called 'Islamic State of Iraq and the Levant' (ISIL) takfiri organization at the northern entrance of Deir Ezzor city.

A military source told SANA that a unit of the army carried out a direct blow against a vehicle of ISIS loaded with arms and ammunition near al-Siyassia bridge which separates the villages of Hatla and al-Huwaiqa at the northern entrance of Deir Ezzor city.

The source added that the vehicle was completely destroyed and five terrorists onboard were killed.

In Homs, units of the army and armed forces killed terrorists of ISIS around Al- Shaer oil wells and at northern Jizel in the eastern countryside of Homs province.

In Idlib, units of the army and armed forces destroyed terrorist dens of al-Nusra Front in the city.

In Daraa, units of the army killed members of al-Nusra at Om al-Mayaden, Inkhel and Salmeen in the countryside of southern province of Daraa.

Syria was hit by a violent unrest since mid-March 2011, where the western media reports accuse countries, mainly the USA, Turkey, Saudi Arabia and Qatar of orchestrating the civil conflict in the country and providing terrorist groups with money, weapons and trained mercenaries.

On May 2011, Syrian army launched a wide-scale operation against armed groups and gunmen operating in the country, who started to escape the army blows and infiltrate illegally to Lebanon.
Share It :
Related Stories 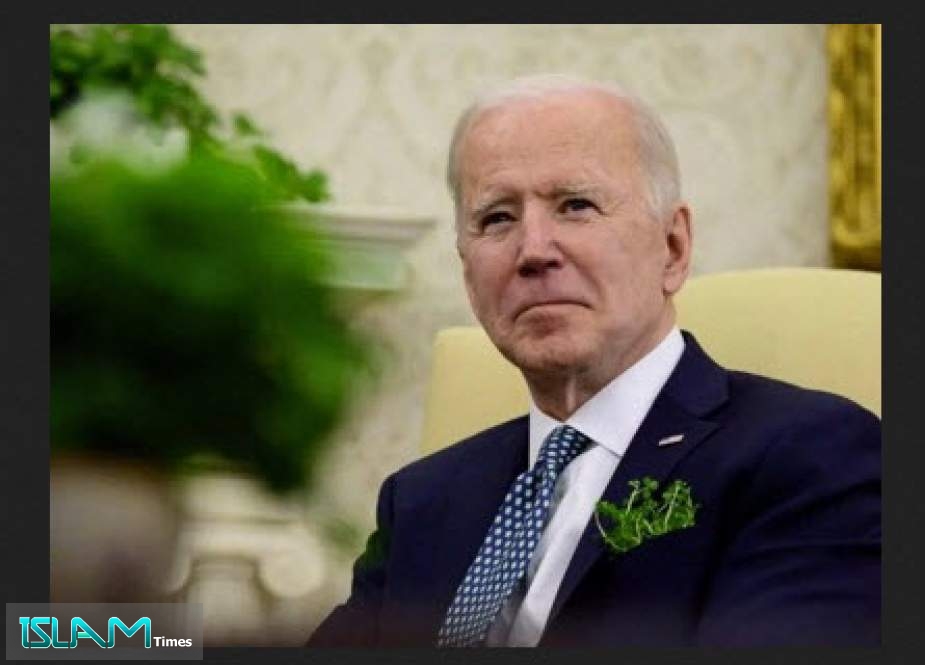