Story Code : 466293
Islam Times - Russian Prime Minister Dmitry Medvedev has thanked the West for the sanctions it has imposed on the country, saying the bans have encouraged Moscow to improve ties with its Asian partners.
“In economic terms, of course, all the sanctions that have been placed on us have inspired us to cooperate more actively with Asian countries. Thank you very much to all those states that have adopted them,” Medvedev said on Thursday.

The US and its European allies have imposed economic embargoes on Russia, accusing Moscow of being involved in the Ukrainian conflict that broke out last year. Russia has repeatedly denied the accusation.

The Russian premier defended Russia’s choice of trading partners, saying the markets in the Asia-Pacific region and BRICS are of “utmost importance” to Moscow.

"Sixty percent of the world GDP is there. The whole global growth is mainly in the Asia-Pacific region and in the BRICS countries. Therefore, it is essential for us to gain a foothold in the partner states of the Eurasian Economic Union and the Asia-Pacific region," Medvedev said, but stressed that Moscow has not closed the door to Europe.

The BRICS is the group of five major emerging economies of Brazil, Russia, India, China, and South Africa. BRICS countries represent 40 percent of the world’s population and a fifth of the global economy.

The Eurasian Economic Union (EAEU or EEU) is also an economic union of states located primarily in northern Eurasia, the combined continental land of Europe and Asia.

Medvedev’s remarks come ahead of this month’s European Union (EU) summit in Brussels to make a decision on whether to renew economic sanctions against Moscow, which were imposed over the Ukrainian crisis. The bans will expire in July.
Share It :
Related Stories 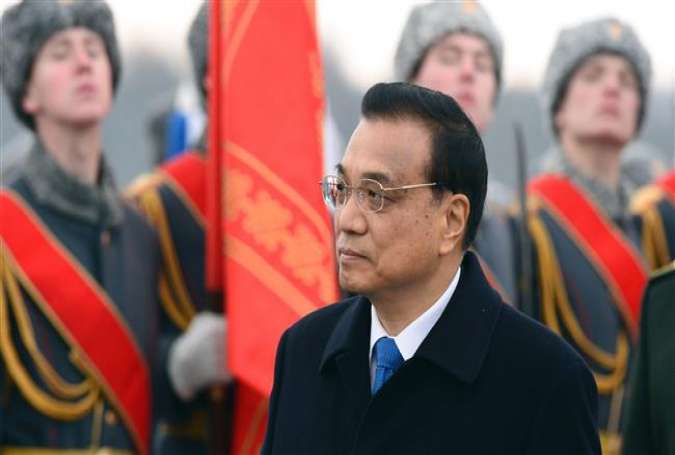