Story Code : 470296
Islam Times - At least four Israelis have suffered injuries after being targeted in a suspected drive-by shooting in the occupied West Bank, security sources say.
According to Israeli media, the incident took place near the settlement of Shvut Rachel, north of Ramallah, on Monday night.

The victims, all of them men in their 20s, were reportedly riding in a car on a road in the area when they were shot at by a passing vehicle.

Reports say that the injuries of one of the targeted individuals are serious while the three others have been moderately wounded.

The four have been transferred to Tel Hashomer hospital for treatment.

The Israeli soldiers are reportedly searching the area of the incident for the suspects behind the attack.

The development comes as Israeli forces and settlers regularly engage in violence against Palestinians in the occupied territories.

On June 21, Israeli troops shot and killed a Palestinian teenager in the Ras al-Amud neighborhood of East al-Quds (Jerusalem). Video footage showed the boy was shot by the Israeli forces while he posed no danger to them.

A day earlier, another 15-year-old Palestinian boy was wounded by Israeli forces during clashes in the city of al-Bireh, located 15 kilometers (nine miles) north of al-Quds.

Over half a million Israelis reside in over 120 settlements built since Israel’s occupation of the Palestinian territories of the West Bank, including East al-Quds, in 1967.
Share It :
Related Stories 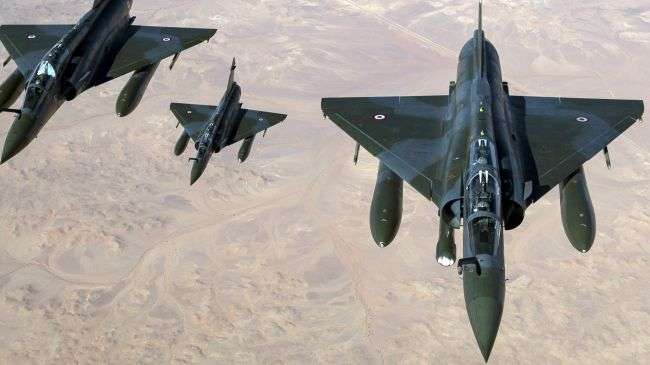