France not to deliver Mistral warships to Russia: Defense minister

Story Code : 472111
Islam Times - France has decided not to deliver two Mistral-class warships to Russia despite the knowledge that it will have to reimburse Moscow for its failure to fulfill the deal, French Defense Minister Jean-Yves Le Drian says.
Le Drian made the remarks on Monday while addressing experts and reporters at the German Marshall Found of the United States, a think tank in Washington.

Paris was to sell the helicopter-carrier warships to Moscow under a EUR 1.2-billion (USD 1.5 billion) agreement signed in 2011.

The first warship, the Vladivostok, and the second, the Sevastopol, were due to be handed over to Moscow in November 2014 and in 2015 respectively.

Last November though, the French government suspended the military transaction with Russia over Moscow’s alleged role in the ongoing crisis in east Ukraine.

Ukraine’s mainly Russian-speaking regions in the east have witnessed deadly clashes between pro-Russia forces and the Ukrainian army since Kiev launched military operations to silence the pro-Moscow forces there in mid-April, 2014.

Kiev and its Western allies accuse Moscow of supporting the pro-Russians in eastern Ukraine. Russia has categorically denied such claims.

Elsewhere in his remarks, the French defense minister said the non-execution of the contract has cost his country some EUR 1.2 billion (USD 1.3 billion).

Le Drian also said that the French government is seeking to find an alternative purchaser of the ships, admitting that it is not an easy job.

“I will be glad if the US government buys the Mistrals,” the French official said, stressing, however, that US Defense Secretary Ashton Carter “did not say he wanted to buy them.”
Share It :
Related Stories 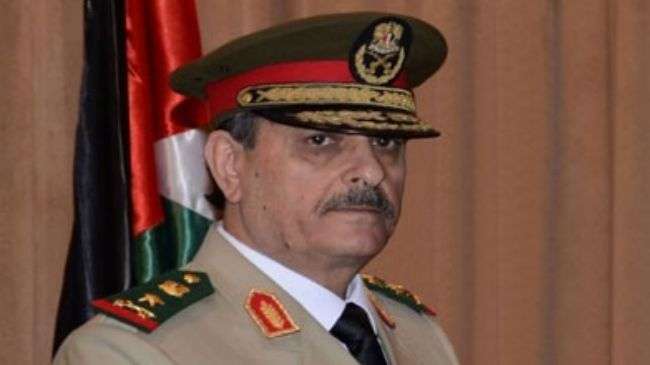