Russia ready to consider any Syrian request for troops: Kremlin

Story Code : 486303
Islam Times - Russia says it is ready to consider any request from the Syrian government for the dispatch of military forces to the Arab country, which is involved in heavy battles with foreign-sponsored Takfiri terrorists.
“If there is any request, then it would naturally be discussed and evaluated through bilateral contacts and dialogue,” spokesman for the Kremlin Dmitry Peskov said Friday, adding, however, that “It is difficult to talk about this hypothetically.”

The comments came a day after Syrian Foreign Minister Walid al-Muallem said Damascus would ask for the deployment of Russian forces to Syria if need be.

“There is no joint fighting on the ground with Russian troops, but if we felt such a need, we would study it and demand,” Muallem said, adding, however, that the Syrian army and volunteer forces are still capable of fighting militants without foreign assistance.

The Kremlin has repeatedly denied recent claims by the United States and its allies that Russia has boots on the ground in Syria.

She also said Russia is supplying military equipment to Syria in line with previously signed agreements between the two sides on bilateral defense ties, saying such a move is aimed at helping the Arab nation in its anti-terror fight.

Moscow has also slammed the West for creating hysteria over Russian interactions with Syria.

On Thursday, Russian Foreign Minister Sergei Lavrov denied speculations that Russia is engaged in a military buildup in Syria as suggested by the United States and the NATO military alliance.

Russia and the West are deeply divided over the Syrian crisis, which has claimed the lives of at least 240,000 people in Syria since its outbreak in March 2011. While Russia has been supporting Damascus in its fight against militants, the Western states want to see Syrian President Bashar al-Assad removed from power.

The US, along with its Western and regional allies, has been among the staunch supporters of the militant groups operating against the Syrian government over the past four years.
Share It :
Related Stories 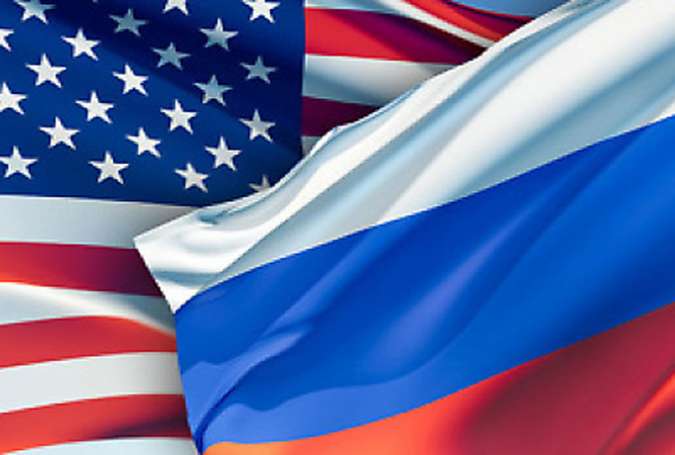