Story Code : 487457
Islam Times - The death toll from a deadly crush during Hajj pilgrimage rituals in Mina, outside the holy city of Mecca in Saudi Arabia, has soared to about 2,000, says the head of Iran’s Hajj and Pilgrimage Organization, citing Saudi sources.
“Based on the latest announcement by Saudi Arabia’s officials, the number of those who were killed in the Mina incident is around 2,000,” Saeed Ohadi said on Friday.

The incident occurred on Thursday, after huge pilgrim processions were joined in their course, leading to the catastrophic entanglement.

It has been reported that the convoy of Prince Mohammad bin Salman Al Saud, the son of Saudi King Salman bin Abdulaziz, had arrived at the site, forcing the pilgrims to change their original directions.

Ohadi added that imprudence, irresponsibility and mismanagement of Saudi authorities are the main factors behind the tragic incident in Mina. He said the Saudi army blocked access to all medical centers Thursday evening.

The Iranian official said four committees have been tasked to investigate the latest situation of the Iranian pilgrims wounded in the event.

He said two planes are ready to transfer the bodies of the killed Iranian pilgrims to their home country after legal procedures are completed, which could be September 28 or 29.

Leader of the Islamic Revolution Ayatollah Seyyed Ali Khamenei on Thursday called on Saudi Arabia to shoulder the responsibility over the deadly incident in Mina, declaring three days of national mourning. At least 131 Iranian nationals are among those killed in the deadly stampede.

According to Iran’s Hajj and Pilgrimage Organization, 80 Iranian pilgrims have been confirmed injured in the catastrophe.

Meanwhile, the head of Iran’s Hajj mission, Ali Ghazi Askar, said on Friday that 366 Iranian pilgrims are still missing after the tragedy. He added that a number of the missed pilgrims are due to be identified later Friday.

“Saudis do not allow our forces to identify the corpses and this is the reason that the figures are announced by delay,” Askar said.

In a Friday message, Iran’s President Hassan Rouhani ordered the formation of a special task force to address the incident in Mina.

He told IRNA that the delegation would set off for Saudi Arabia immediately after receiving visa.

He added that the delegation is duty-bound to investigate the situation of those who are still missing and to transfer the bodies of the dead to the country.

Qashqavi emphasized that teams in the Iranian Foreign Ministry, the Supreme National Security Council and the cabinet are also investigating the incident.

The cabinet held an emergency meeting Friday to investigate the incident.

During the meeting, presided over by Iran’s First Vice President Es’haq Jahangiri, the latest situation of those killed and wounded was discussed and necessary decisions were made.

The Saudi diplomat was summoned to the ministry following a sharp rise in the number of Iranians killed in Mina.

Iran called on the Saudi envoy to Tehran to work for facilitating the return of the bodies to the country and transfer the wounded Iranians to medical centers for treatment.

The Saudi diplomat was first summoned on the day of the tragedy to hear the Islamic Republic’s protest over the mishandling of the deadly incident by Saudi authorities. He expressed regret over the fatal incident and offered condolences to the Iranian government and the families of the killed pilgrims.
Share It :
Related Stories 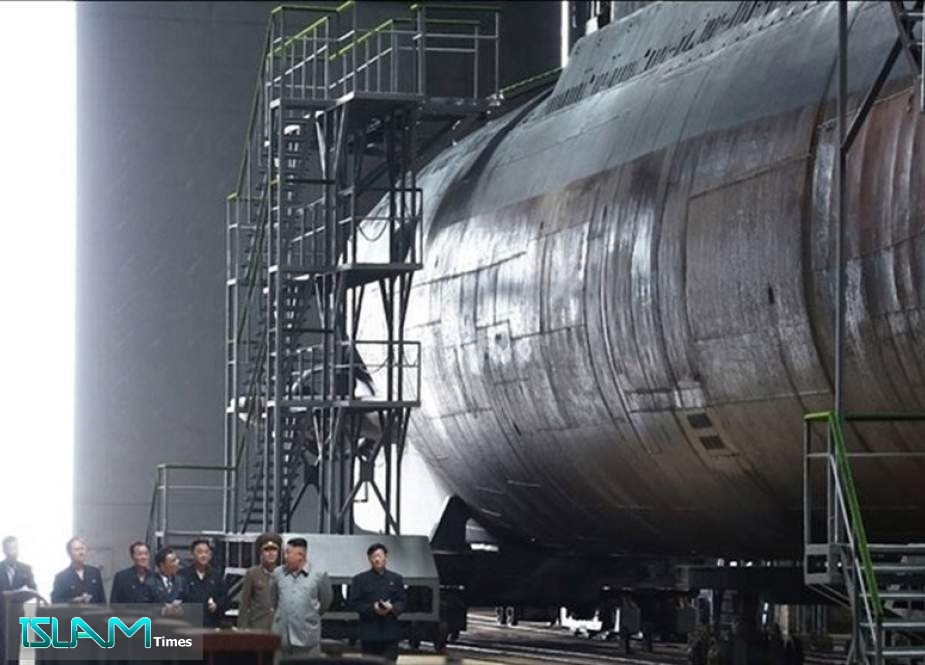