Story Code : 488198
Islam Times - A senior Iranian official says the recent deadly crush in Mina, near the holy Saudi city of Mecca, during the Hajj pilgrimage rituals is “suspicious.”
“This incident and its circumstances are suspicious because some of our senior officials have been killed or gone missing in this incident,” Ali Akbar Velayati, a top adviser to Leader of the Islamic Revolution Ayatollah Seyyed Ali Khamenei, said on Tuesday.

He added that the Saudi government is dodging its responsibility in dealing with the consequences of this incident.

Asked if the disappearance of some Iranian diplomats in the stampede could be part of a plot, Velayati said, “Cooperation between the Saudi regime and the Zionist regime [Israel] in different arenas is not something that could be covered up.”

He added that Secretary General of the Organization of Islamic Cooperation (OIC), Iyad Ameen Madani, should call on Muslim states to investigate the catastrophic Mina incident and work out strategies to guarantee the safety of pilgrims during the Hajj rituals.

“If Saudi Arabia is unable to fulfill its duties with regard to protecting the Hajj pilgrims, Muslim countries should move to carry out their duties in this regard,” Velayati said.

The fatal crush in the Saudi town of Mina occurred on September 24 after two large crowds of pilgrims, who were on their way to participate in the symbolic stoning of Satan, a Hajj ritual, collided.

Saudi Arabia has so far confirmed the death of nearly 770 pilgrims in the incident.

The head of Iran's Hajj and Pilgrimage Organization, Saeed Ohadi, said on Tuesday that 239 Iranian pilgrims have so far been confirmed dead in the Mina tragedy.

He added that 14 Iranian pilgrims have been wounded while 241 others are still missing.

Ohadi has estimated that the total death toll from the crush could stand at around 4,700 due to the huge scale of the incident.

Meanwhile, Iranian President Hassan Rouhani said on Tuesday that the “inefficiency and lack of foresight” of the Saudi government caused the death of the pilgrims, including Iranians, in Mina.

“Saudi Arabia should fulfill its legal and international duties towards foreign nationals and Hajj pilgrims. Moreover, the dimensions and circumstances of the Mina incident must be clarified,” he said.

He also criticized some Saudi media for broadcasting animations of the deadly stampede, calling their move an “insult” to Muslim nations.

He emphasized that the Iranian government would carry out its legal responsibilities for restoring the rights of Iranians pilgrims.

Rouhani, who was in New York to address the 70th annual session of the UN General Assembly, said he cut short his trip and cancelled his scheduled meetings to be able to attend the funeral ceremony for the dead Iranian pilgrims.

Also, Iran’s Foreign Minister Mohammad Javad Zarif said on Tuesday that Saudi Arabia should prepare the ground for running the Hajj ceremony in collaboration with other Muslim countries.

In a message to Lebanese Foreign Minister Gebran Bassil, Zarif expressed hope that Saudi officials in charge of Hajj administration would consult with Muslim nations and benefit from their recommendations in order to prevent the recurrence of such incidents in the future.

He added that the Mina stampede was the second incident during the Hajj pilgrimage rituals this year that endangered the security of pilgrims.

On September 11, a massive construction crane collapsed into Mecca’s Grand Mosque, killing nearly 110 people and injuring about 400 more. Eleven Iranian pilgrims were among the deceased while 32 others were also injured.
Share It :
Related Stories 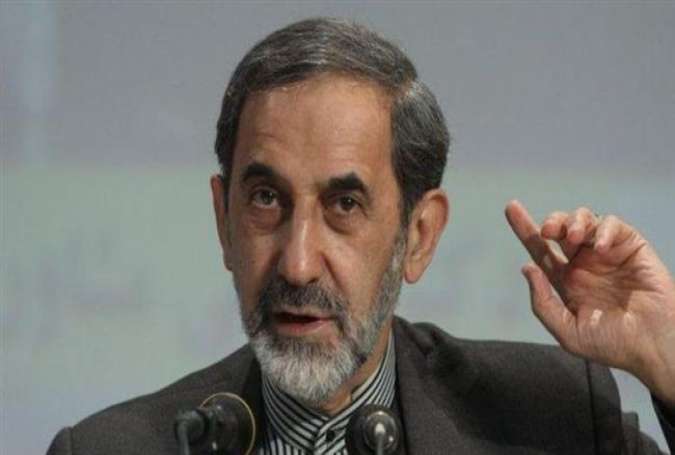