Story Code : 500216
Islam Times - At least one Turkish police officer has reportedly been killed and another sustained injuries in a surprise attack by a group of unidentified gunmen against security forces in Turkey’s southeastern province of Sanliurfa.
Security sources, speaking on condition of anonymity, said 31-year-old police officer Serdal Toprak and his comrade Sinan Sengul were on patrol in the Siverek district of the province, situated some 1,000 kilometers (621 miles) east of the capital, Ankara, on Tuesday when unknown attackers opened fire on them.

Both policemen sustained gunshot wounds, and were transferred to Siverek State Hospital, where Toprak succumbed to his injuries.

The development took place only hours after six Turkish soldiers were slightly injured in a roadside bomb explosion targeting their armored vehicle in the Varto district of Turkey’s eastern province of Mus. Turkish security sources blamed members of the Kurdistan Workers’ Party (PKK) for the incident.

Ankara has been engaged in a large-scale military campaign against the PKK in its southern border region in the recent past. The Turkish military has also been conducting offensives against the positions of the PKK in northern Iraq.

The operations began in the wake of a deadly July 20 bombing in the southern Turkish town of Suruc, an ethnically Kurdish town located close to border with Syria. Over 30 people died in the Suruc attack, which the Turkish government blamed on Takfiri Daesh terrorists.

After the bombing in Suruc, the PKK militants, who accuse the government in Ankara of supporting Daesh, engaged in a series of supposed reprisal attacks against Turkish police and security forces, in turn prompting the Turkish military operations.
Share It :
Related Stories 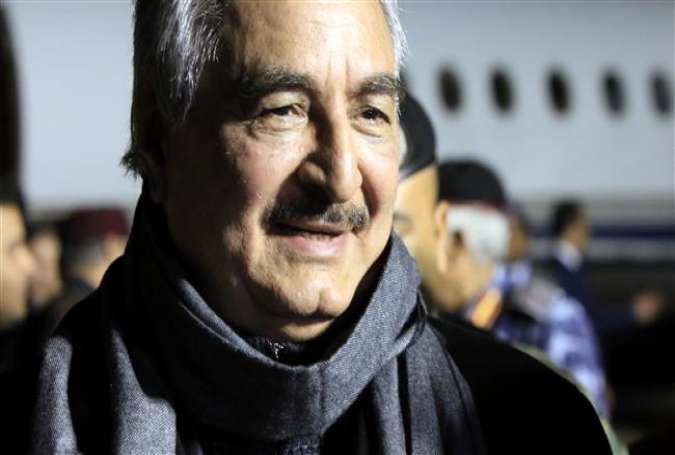