Story Code : 504768
Islam Times - Nearly two dozen people have lost their lives and about 20 others sustained injuries in a fire at a neurological hospital in Russia’s Voronezh region.
The Russian Emergencies Ministry announced Sunday that 23 people died in the fire that broke out overnight on Saturday at the hospital in the Alferovka village, located in the southern region of Voronezh.

Some 70 patients, along with at least four medical personnel, were inside the building when the fire started. At least 29 of the patients were reportedly confined to their beds or with limited mobility.

An investigation is underway into the incident, but officials say a wiring malfunction in the hospital’s electrical system might be the cause of the incident.

“Among the main versions [that have been given for the cause of the incident are] the faulty wiring” or “careless handling of fire,” another spokesman for the Emergencies Ministry told RIA.

Such incidents are not rare in Russia, where a number of deadly fires at medical facilities have claimed the lives of many people over the last decade.

On April 26, 2013, 38 people were killed in a blaze at a psychiatric hospital near the Russian capital, Moscow. Officials blamed the tragedy on faulty electric wiring and a short circuit.

Another fire in 2009 destroyed an old people’s home and killed 23 people in the Russian Komi Republic. Only three people were able to escape the inferno.
Share It :
Related Stories 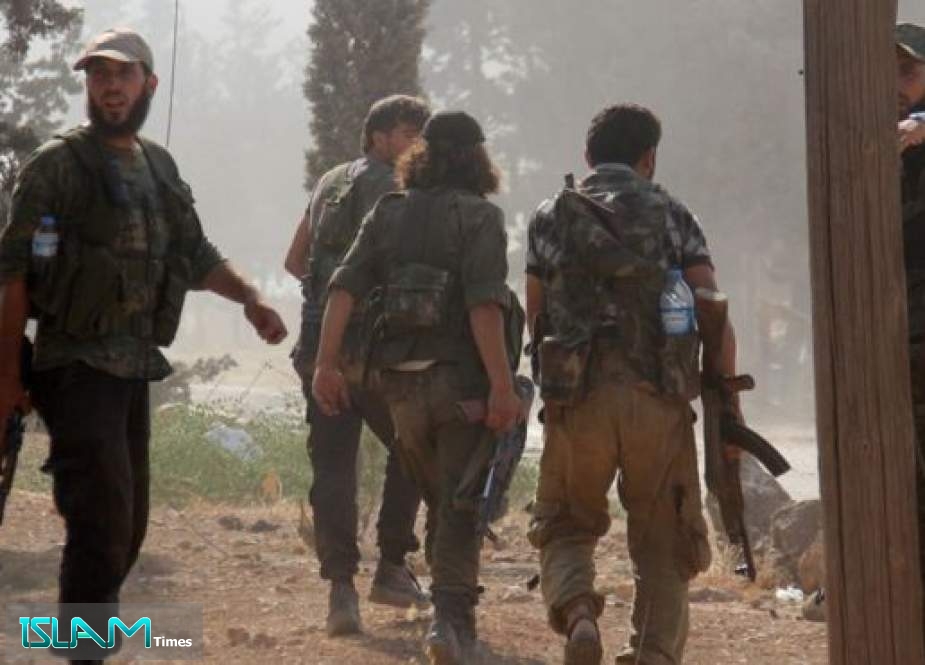 23 killed in Al-Nusra clash with rival Forces in Edlib countryside
Islam Times - Twenty-three insurgents have been killed in fierce clashes since Friday between Al-Nusra Front and rival Ahrar al-Sham terrorist movement ...
23 killed in Gaza 'in 2 hours'
At least 23 killed, 50 injured in a powerful bomb blast in Islamabad
Comment
Hezbollah Calls for Restoring Security in Beirut after Mayhem
Haniyeh Re-elected as Chief of Palestinian Resistance Movement Hamas for 4 More Years
Iran's Nuclear Achievements Are Unique: AEOI Head
What Was Ayatollah Khamenei's Warning about Negotiations with the US?