Story Code : 508032
Islam Times - US Democratic front-runner Hillary Clinton’s presidential campaign is creating an extremely expansive fundraising network, according to those familiar with her fundraising activities.
The network, the largest in recent memory, is surpassing far beyond the usual Democratic strongholds on the East and West coasts.

The former secretary of State is currently tapping smaller cities to avoid running dry in the US states of California and New York, which have only numerous Hollywood producers and trial lawyers.

According to one source familiar with Clinton’s schedule, the majority of the places she is mining for cash are located in Super Tuesday states, enabling her to double up with campaign events and fundraisers.

"It's a smart strategy on a couple of levels. It helps fundraising and the organizational structure," one Clinton fundraiser said, adding her method avoids "wear and tear" in the larger cities.

Also, another fundraiser said second-tier cities "become first tier cities very quickly," noting that "to her credit, she's got the stamina to do this."

Clinton has raised at least $80 million as part of her campaign so far, a number which is higher than those of any other candidate running for the White House.

The former first lady, who is famous for doing time-consuming photo lines with donors at many of the events, has already held fundraisers in cities and towns across at least 38 states.

Some of these places include Tulsa, Okla., Albuquerque, N.M., St. Louis, Mo., Omaha, Neb., and Birmingham, Ala., which are not commonly believed to be political gold mines for Democrats.

Campaign aides say her total fundraising haul since entering the race means Clinton is on pace to meet her long-standing goal of raising $100 million this year.

“Thanks to our supporters, we are able to meet our goals and build an organization that can mobilize millions of voters to ensure Hillary Clinton is their fighter in the White House,” campaign manager Robby Mook said on September 30.

According to campaign officials, 93 percent of her donations between July 1 and September 30 came in amounts of $100 or less and more than 60 percent of the donors were women.
Share It :
Related Stories 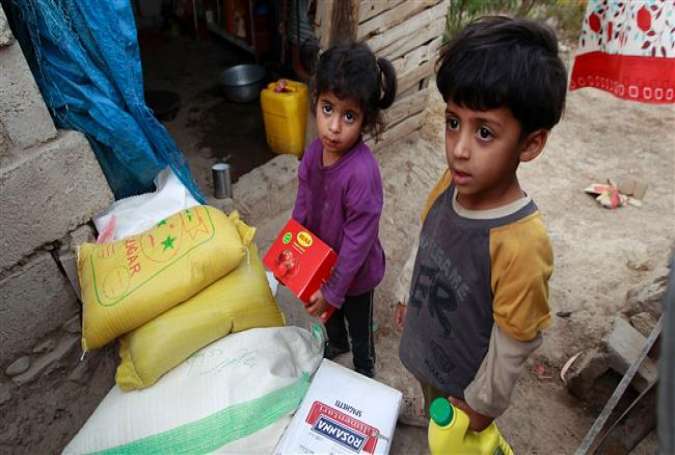