Iran's response to US to come where it matters: General

Story Code : 513744
Islam Times - A senior Iranian commander says the Islamic Republic will resolutely and relentlessly continue to upgrade its defense and missile capabilities despite hostilities, adding that Iran's response to the US will come where it matters.
“Upgrading the country’s defense and missile equipment is among the Armed Forces' priorities and its process will not stop even for a moment,” Deputy Chief of Staff of the Iranian Armed Forces Brigadier General Massoud Jazayeri said on Tuesday.

He added that customary diplomatic relations will by no means affect Iran’s defense power.

The general emphasized that the Iranian nation and Armed Forces would increase their all-out defense preparedness to counter threats against the country.

Jazayeri said the "new strategy" of the arrogant regimes, particularly the US, is based on the discourse of undermining Iran’s defense power," adding, however, that Iran's response will come "on the real battlefield."

Speaking in a televised speech from the White House on Sunday, US President Barack Obama said his government will "vigorously" enforce sanctions against Iran's ballistic missile program.

Following Obama’s remarks, the US Department of the Treasury said in a statement on Sunday that it has imposed new sanctions targeting Iran's ballistic missile program, adding five Iranian citizens and a network of companies based in the United Arab Emirates and China were added to a US blacklist.

The new sanctions came only a day after Iran and the five permanent members of the UN Security Council – the United States, Britain, France, Russia and China - plus Germany started to implement the nuclear agreement, dubbed the Joint Comprehensive Plan of Action (JCPOA), they had reached in the Austrian capital, Vienna, on July 14, 2015.

After the JCPOA went into effect, all nuclear-related sanctions imposed on Iran by the European Union, the United Nations Security Council and the United States were lifted. Iran in return has put some limitations on its nuclear activities.
Share It :
Related Stories 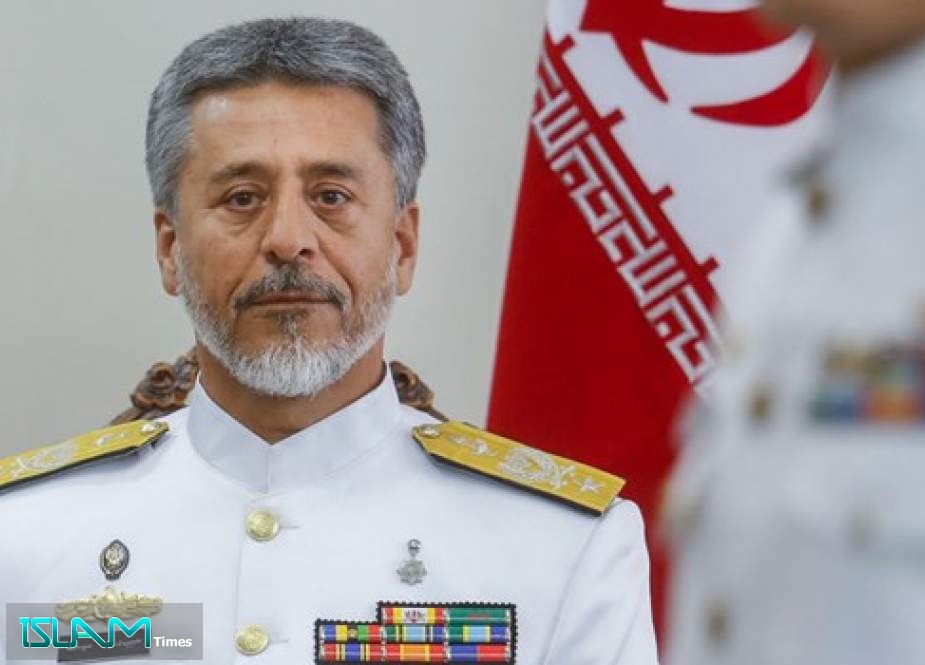