Story Code : 517903
Islam Times - Russian Foreign Minister Sergei Lavrov has reiterated that Moscow will continue its airstrikes against terrorists in Syria until they are defeated.
“Russian airstrikes will not cease until we truly defeat the terrorist organizations ISIL [Daesh] and Jabhat al-Nusra,” he said at a news conference in Oman’s capital, Muscat, on Wednesday.

Responding to the remarks made by US Secretary of State John Kerry, who called on Russia to stop the air raids, Lavrov said, “I don’t see why these airstrikes should be stopped.”

Since September 30, 2015, Russia has been pounding the positions of Daesh and those of other terrorist groups in Syria upon a request by the Damascus government. The Daesh terrorists have been committing war crimes against the civilian population in Syria, as well as in Iraq.

Washington and some of its allies have also been conducting airstrikes against what they say are Daesh positions in Iraq and Syria.

Lavrov, however, cast doubt on the objectives of the so-called US-led coalition, saying “Our partners continue to avoid a pragmatic dialogue, which we have been offering them from the beginning. Indeed, this looks suspicious and raises questions about the real objectives of the coalition.”

Regarding a ceasefire in Syria, Lavrov said Moscow has “pragmatic ideas” and is looking “forward to discussing these ideas at the meeting on February 11.”

Late last month, Moscow proposed to hold an international meeting on Syria, with the participation of representatives from Western and Middle Eastern countries, in the German city of Munich in February.

Lavrov, however, said a ceasefire in Syria could not be imposed unless Turkey secures its borders to prevent arms smuggling into the Arab country.

Ankara has repeatedly been accused of being one of the main supporters of the militant groups operating in Syria, with reports saying that Turkey actively trains and arms the Takfiri militants there and facilitates their safe passage into the Arab country.

Russia is among the countries supporting the Syrian government forces in their fight against terror groups.
Share It :
Related Stories 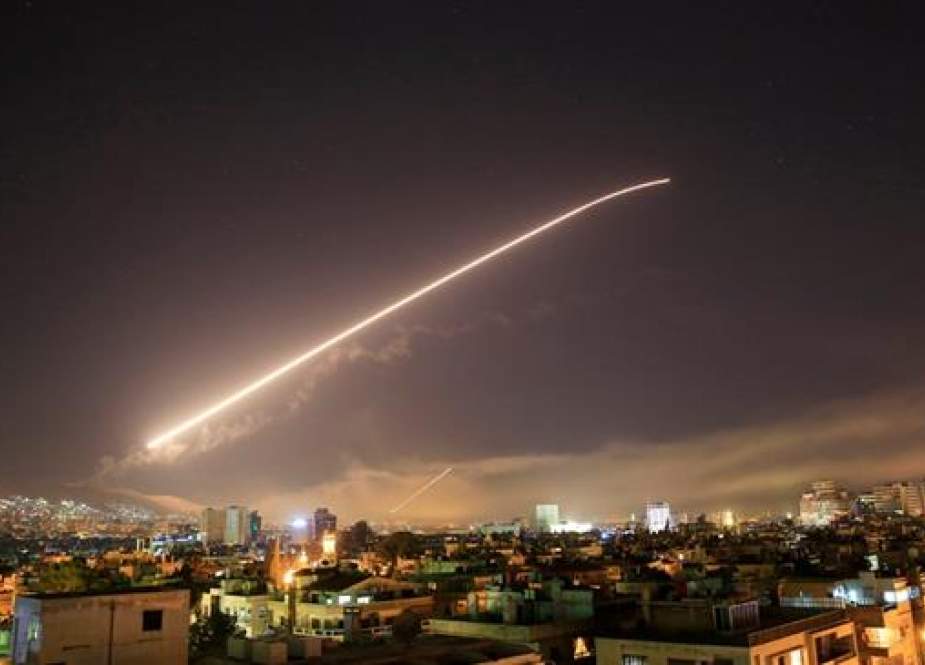