Story Code : 518882
Islam Times - An Israeli minister says Egyptian authorities have flooded the underground tunnels connecting the besieged Gaza Strip to the North African country at the request of the Tel Aviv regime.
Speaking at a seminar in Beersheba on Saturday, Yuval Steinitz, the Israeli minister of energy and water resources, said Cairo pumped water into the tunnels at the order of Egyptian President Abdel Fattah el-Sisi, Turkey’s official Anadolu news agency reported.

He added that “security coordination” between Cairo and Tel Aviv is at its best.

Gaza tunnels serve as the only lifeline for Palestinians to bring basic commodities like construction materials, food, and fuel into the besieged coastal enclave.

Israeli and the Egyptian army forces have launched a campaign to destroy the tunnels.

Dozens of people, mostly Palestinians, have lost their lives during the destruction process, which has intensified since Egypt’s first democratically-elected president, Mohamed Morsi , was toppled in a July 2013 military coup led by Sisi. 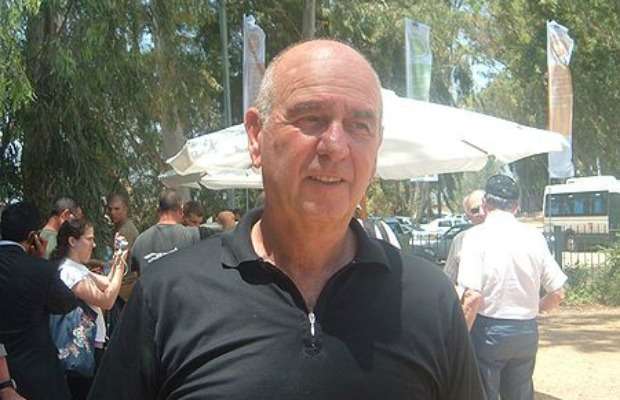