Opposition lawmakers, who are seeking to remove Rousseff, accuse her of taking out unauthorized government loans to hide a growing budget deficit.

Cardozo told the 65-member committee that such claims, even if true, could not be dealt with as an impeachment case, saying the “process was compromised from the start and as such it is invalid.”

“As such, impeaching her would be a coup, a violation of the constitution, an affront to the rule of law, without any need to resort to bayonets,” he added.

The hearing was the final plea by Rousseff’s administration against the impeachment. The committee will likely issue its recommendation this week.

If the impeachment passes the lower house, the president would be suspended for up to six months while facing trial in the Senate. Meantime, Vice President Michel Temer would replace her as acting president.

Rousseff, however, vowed that she would stand firm and would not bow to the pressure to bring her down. Her predecessor and ally Luiz Inacio Lula da Silva has also pledged to support Rousseff.

The impeachment process began last December after lower house speaker Eduardo Cunha accepted the opposition request for such a move.

Cardozo said Cunha’s decision was motivated by his desire for political revenge against Rousseff, his bitter political rival.

The political crisis has brought Brazil to the brink of economic collapse as it is entangled in a deep recession and corruption allegations.

With the Rio de Janeiro Olympics just four months away, the Latin American country has been the scene of counter rallies in and against the government over the last few weeks, some of which even turned violent.

In the latest of such rallies, anti-government protesters took to the streets on Monday, denouncing the officials for not having decided over the impeachment bid.
Share It :
Related Stories 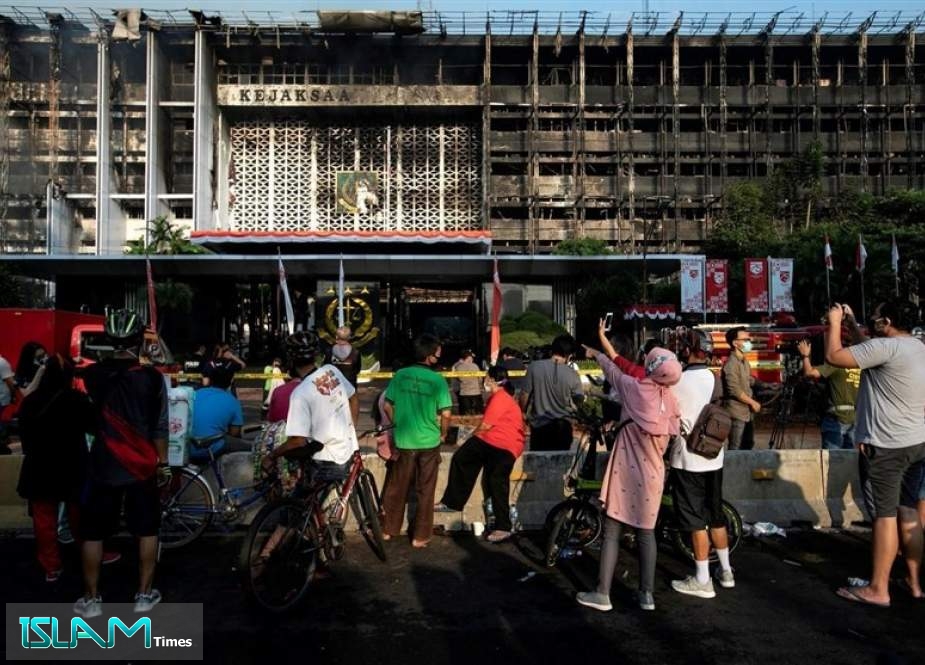