Story Code : 534412
Islam Times - Foreign Minister Sergei Lavrov says Russia will ask the UN Security Council to put groups undermining a fragile ceasefire in Syria on the list of terrorist groups.
“We will soon raise the question in the UN Security Council of including those sabotaging and undermining the truce, but trying to hide under new names, on the terrorist list, along with (Daesh) and Jabhat al-Nusra,” Lavrov said.

“There is much evidence that Jabhat al-Nusra is mimicking and trying to disguise itself under new names, uniting with small groups not included in terrorist lists, hence, trying to escape retribution,” he added.

The ceasefire, brokered by the US and Russia, went into effect on February 27 across Syria, excluding UN-listed terrorist groups such as Daesh and the al-Nusra Front.

Lavrov also referred to two militant groups, Ahrar al-Sham and the so-called Jaysh al-Islam, saying that Moscow had wanted them to be put on the UN terrorist list from the beginning, but had accepted to hold off on its demand as a compromise.

“Russia was for those organizations being included on the list of terrorist and extremist groups. At the time, our Western partners, most of whom shared this position, asked us to compromise, because some countries in the region were categorically against those groups being counted among terrorists,” Lavrov said.

“We agreed to that to reach at least some kind of forward movement” in the Syrian peace talks, he added.

The latest round of the indirect UN-brokered negotiations on the Syrian crisis began in Geneva, Switzerland, on April 13.

However, top negotiators from Saudi-linked opposition group High Negotiations Committee (HNC) quit the talks on Tuesday, citing what they claimed to be the Syrian government’s violation of the truce.

Russia’s ambassador to the UN office in Geneva Alexey Borodavkin described the HNC’s decision as a “mistake,” adding, however, that it does not signify a breakdown in the efforts to reach a political settlement in Syria.

“We are convinced that there is no alternative for a political settlement through negotiations. We also think that they should be transformed into direct negotiations among the Syrian parties concerned,” Borodavkin said.

“Our assessment is that the HNC suspended their participation in the talks… because they do not have a clear political position. The only approach they have is ‘[Syrian President Bashar al-] Assad should resign.’ Nothing but that. But this is not enough,” he said.

Mohammed Alloush, the chief negotiator of the HNC, called on militant groups in Syria on Sunday to “ignite the fronts” and “strike” government forces despite the ceasefire in the Arab country.

Several other members of the HNC, however, reportedly distanced themselves from Alloush.

Syria has been gripped by foreign-backed militancy since March 2011. According to the so-called Syrian Observatory for Human Rights, at least 270,000 people have been killed in the conflict. Some reports, however, put the death toll at as high as 470,000.
Share It :
Related Stories 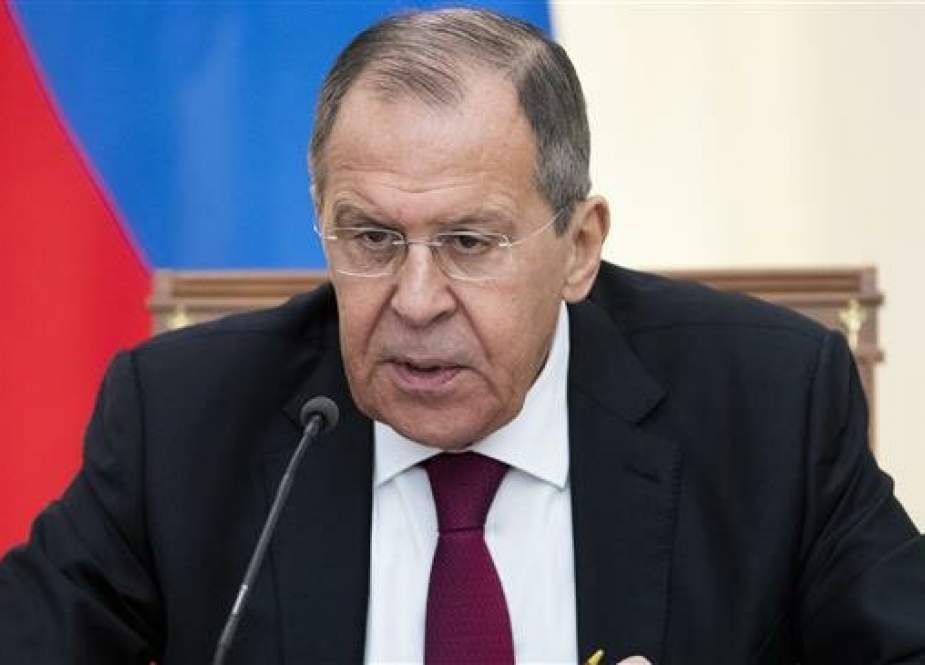