Story Code : 536500
Islam Times - The United States has signed a military cooperation agreement with Senegal that allows "the permanent presence" of American troops in the West African country.
Sources familiar with the subject said the deal, which was clinched on Monday, would give US forces access to many areas in Senegal, such as airports and military installations, allegedly to respond to security or health needs.

The agreement allows for "the permanent presence of American soldiers in Senegal" and aims to "face up to the common difficulties in security" in the region, Senegal’s Foreign Minister Mankeur Ndiaye said during the signing ceremony alongside the US Ambassador to Dakar James Zumwalt.

Zumwalt, for his turn, said, "We believe that this agreement will help the US military and the Senegalese military reinforce our cooperation together to deal with threats to our common interests."

"This agreement is about access, is about coming when there is an urgent desire and when both sides agree," he added.

Some 40 American soldiers are currently deployed in Senegal, according to the US Africa Command. The US mission in Dakar said that number would not rise under the deal.

Washington has increased its troops in Africa in recent years under the cover of humanitarian aid or fighting terrorist groups; however, many political analysts believe the US military is actually expanding its presence all over the continent.

Reports say the US Army has in recent years developed a remarkably extensive network of over 60 outposts and access points in at least 34 African countries — more than 60 percent of the nations on the continent.
Share It :
Related Stories 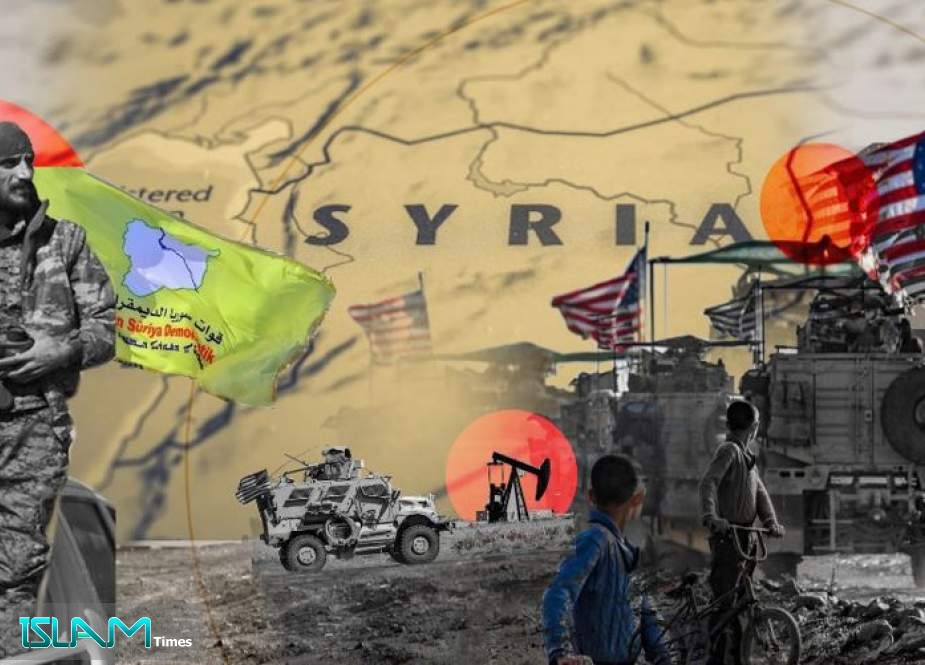