Story Code : 540914
Islam Times - The British government says it is investigating reports of the utilization of UK-made cluster bombs by Saudi Arabia during its ongoing war on Yemen, with the European country's senior military official dismissing any kind of "involvement" in the conflict.
The investigation was triggered after Amnesty International said on Monday it had documented the use of cluster ammunition by Saudis in Yemen and that the ammunition had been manufactured in Britain in the 1970s.

The human rights group said it found a partially-exploded BL-755 cluster bomb which had apparently malfunctioned in a remote village near the Yemen-Saudi Arabia border.

Britain is believed to have sold many such munitions, prohibited in over a 100 countries since the 1980s and 90s, to Saudi Arabia and the United Arab Emirates – a Saudi ally.

On Tuesday, British Foreign Secretary Philip Hammond (pictured above) responded to the claims saying, “The MoD (Ministry of Defense) is now urgently investigating the allegations that have been made," adding that, the weapons described in the report were decades old and it was now illegal to supply such bombs under British law.

He said that there was currently no evidence that Saudi Arabia had used cluster munitions, and that Britain had received assurances on the part of Saudi authorities that such weapons had not been used.

British Defense Minister Philip Dunne also claimed that the UK had ratified the Convention on Cluster Munitions, an international treaty prohibiting the use of cluster bombs, in 2010 and no longer supplied, manufactured or supported such weapons.

"I can categorically reassure [you] that no British planes have been involved in this coalition effort at all, let alone in dropping cluster munitions - that is the potential allegation. There is no British involvement in the coalition in targeting or weaponizing aircraft to undertake missions," Dunne said.

This is while Amnesty International’s head of UK Arms Controls, Oliver Sprague, said it would be an “absolute scandal” if British personnel had been connected with the incident.

“Cluster bombs are one of the nastiest weapons in the history of warfare, rightly banned by more than 100 countries, so it’s truly shocking that a British cluster munition has been dropped on a civilian area in Yemen,” he said.

“Despite the deaths and injuries of thousands of Yemeni civilians at the hands of the Saudi-led coalition, British arms manufacturers are still sending shedloads of UK arms to Saudi Arabia and others in the coalition - and they’re being waved on by ministers as they do so," Sprague added.

“It’s a scandal. We’ve written to David Cameron demanding that the UK stop sending arms to the Saudi-led coalition which are all too likely to end up killing Yemeni farmers and their families,” he concluded.

Yemen has been under airstrikes by Saudi Arabia since the regime in Riyadh launched its fatal campaign against the impoverished country on March 26, 2015, in a bid to undermine the Houthi Ansarullah movement and restore power to Saudi-backed former president Abd Rabbuh Mansur Hadi.

The British government has been under fire in recent months for ramping up arms sales to Saudi Arabia, which stands accused of committing war crimes during its military campaign in Yemen. London has shrugged off international calls for an arms embargo on the Riyadh.
Share It :
Related Stories 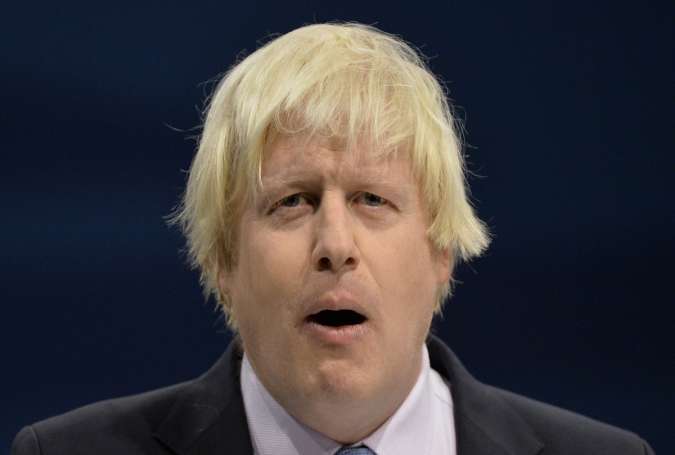