The phone call came after the Russian President expressed sympathy for the victims of gun and bomb attacks at the Istanbul airport Atatürk international airport. Some 36 people were killed and 147 others injured in attacks on Tuesday night.

"We are sorry, and we sympathize with the victims of the terrorist attack that happened yesterday," Putin said earlier on Wednesday.

Ankara had argued that the Russian plane strayed into its airspace and ignored repeated warnings, but Russia insisted it did not cross the border and accused Ankara of a "planned provocation."

Moscow said the plane was brought down in Syrian airspace, where Russia has been conducting combat sorties against Takfiri terrorists since late September 2015 upon a request by the Damascus government.

Of the two pilots aboard the warplane, one was rescued with the help of the Syrian army, but the other was killed by militants fighting the Syrian government.

On Monday, Kremlin said that the Turkish President apologized to Putin over Ankara’s shooting down of the Russian jet.

According to Kremlin, Erdogan expressed his desire “to resolve the situation connected to the downing of a Russian military aircraft."

Turkey, however, later said that it had only expressed regrets to Russia, denying reports of an apology.

Following the incident, Moscow imposed a number of sanctions on Ankara, including import restriction on Turkish foods, a ban on tourist travel to Turkey, an embargo on hiring Turkish citizens in Russia, and a ban on Turkish organizations' activities in Russia.
Share It :
Related Stories 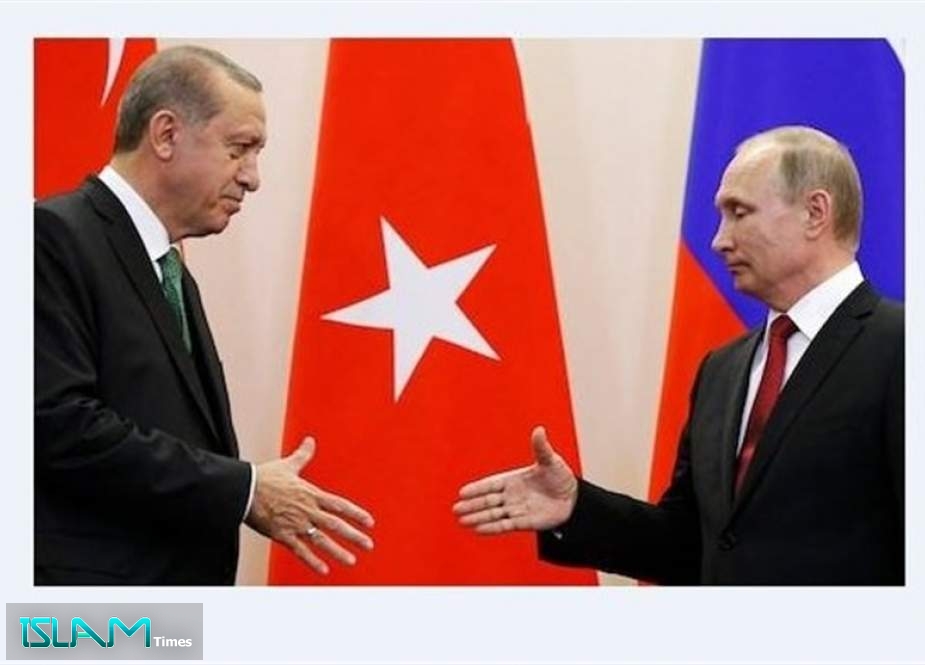