Story Code : 550887
Islam Times - Militants trained by the US military to fight the Syrian government have accused al-Qaeda’s Syrian branch, al-Nusra Front, of having kidnapped their commander, even as the two groups have extensive collaboration in the foreign-backed militancy in Syria.
The so-called Jaish al-Tahrir militants claimed in a statement on Sunday that members of al-Nusra had kidnapped their commander, Mohammad al-Ghabi, from his father’s house in the town of Kafr Nabl in the northwestern province of Idlib on Saturday evening, the Middle East Eye reported.

A number of Ghabi’s aides and relatives were also abducted, they claimed.

The militant group said al-Nusra had also kidnapped more than 40 of its members and stolen weapons from their positions in northwestern Syria.

There have been numerous instances of infighting among the foreign-backed militant groups fighting the Syrian government, including ones involving US-trained groups.

Back in July 2015, al-Nusra kidnapped members of a US-trained group — the so-called Division 30 — in northern Syria. Al-Nusra, however, released the abductees in August that year.

Upon the release, “Division 30,” which receives training from the US military to fight the Syrian government and is touted by Washington as being “moderate,” issued a statement thanking al-Nusra and calling them “brothers.”

Back on July 31, 2015, reports emerged that al-Nusra terrorists had attacked the headquarters of “Division 30” in Syria’s northern Aleppo Province, killing at least 11 of them.

Syria has been gripped by foreign-backed militancy since March 2011. A hodgepodge of militant groups are fighting — often in collaboration — to topple the government of Syrian President Bashar al-Assad.

The Syrian army and popular groups have been fighting the militants back.

The United Nations (UN)’s Special Envoy for Syria Staffan de Mistura estimates that over 400,000 people have been killed in the Syrian conflict. The UN has stopped its official casualty count in Syria, citing its inability to verify the figures it receives from various sources.
Share It :
Related Stories 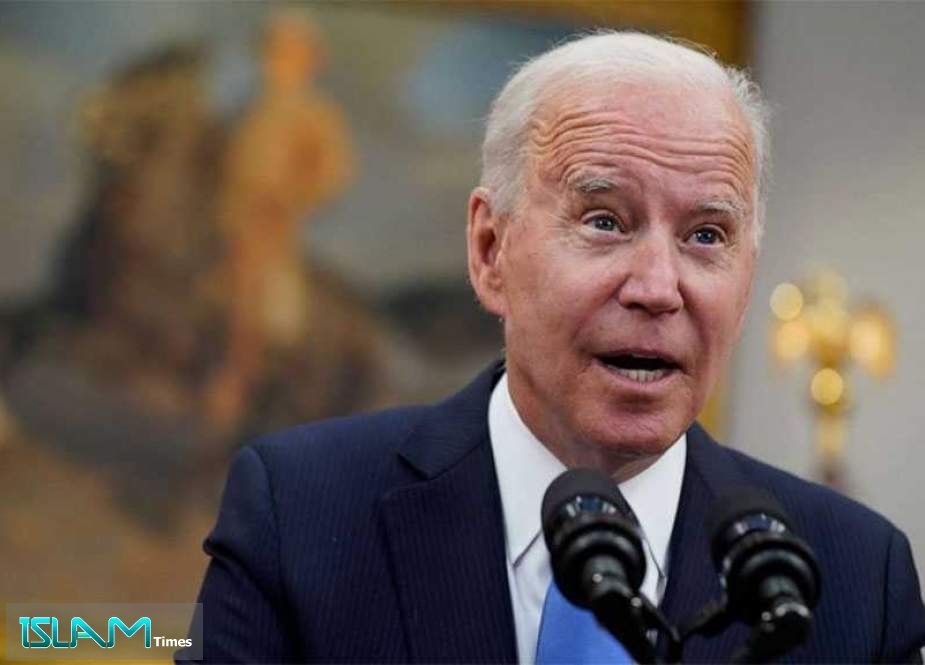