In the statement published after visiting Israeli regime's Etzion prison, the Palestinian lawyer added that Maswada was still suffering from pains in one of his hands due to the assault.

Defense for Children International - Palestine (DCIP) released a report last month describing the well documented abuse of Palestinians children by Israeli forces and the harsh interrogation practices used to force their confessions, which has long been the target of criticism by the international community.

According to affidavits taken by DCIP for the report documenting the recent arrests and sentencing of Palestinian minors for rock throwing, two of the teenagers “both had maintained their innocence and confessed only after they had experienced physical and psychological abuse.”

The youth described being kicked and punched while handcuffed, choked, and having a door slammed in their face.

Interrogations of Palestinian children can last up to 90 days according to prisoners’ rights group Addameer, during which in addition to being beaten and threatened, cases of sexual assault and placement in solitary confinement to elicit confessions are also often reported, while confession documents they are forced to sign are in Hebrew -- a language that is used by Jews and most Palestinian children do not speak.

According to prisoners’ rights group Addameer, as of July 2016, 7,000 Palestinians were being held in Israeli prisons, 350 of whom were minors.
Source : Al Waqt
Share It :
Related Stories 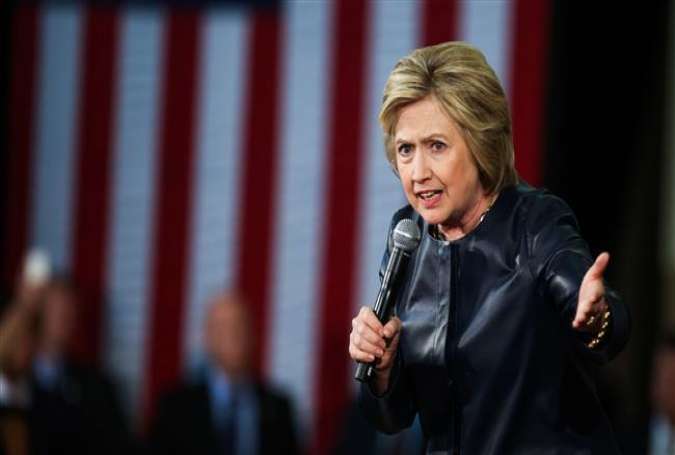