US may impose unilateral sanctions on North Korea: Envoy

Story Code : 566719
Islam Times - The United States may impose unilateral sanctions on North Korea over its recent nuclear test, an American special envoy to the isolated state says.
On Friday, North Korea said it had conducted a successful "nuclear warhead explosion" test, which marked the country’s fifth and biggest nuclear test so far.

The United Nations Security Council said Friday that it would begin to prepare a new round of sanctions against North Korea.

On Sunday, US special envoy Sung Kim said that the US, South Korea and Japan will launch their own sanctions against the North.

"We will be working very closely in the Security Council and beyond to come up with the strongest possible measure against North Korea's latest actions," Kim added.

North Korea has pledged to develop a robust nuclear arsenal to protect itself from the US military, which occasionally deploys nuclear-powered warships and aircraft capable of carrying atomic weapons in the region.

Pyongyang is discontent with joint military drills held in the Korean Peninsula by the South and the US as well as their plan to deploy the THAAD missile system in the region.

The country has been hit by five sets of UN sanctions since it first tested a nuclear device in 2006.
Share It :
Related Stories 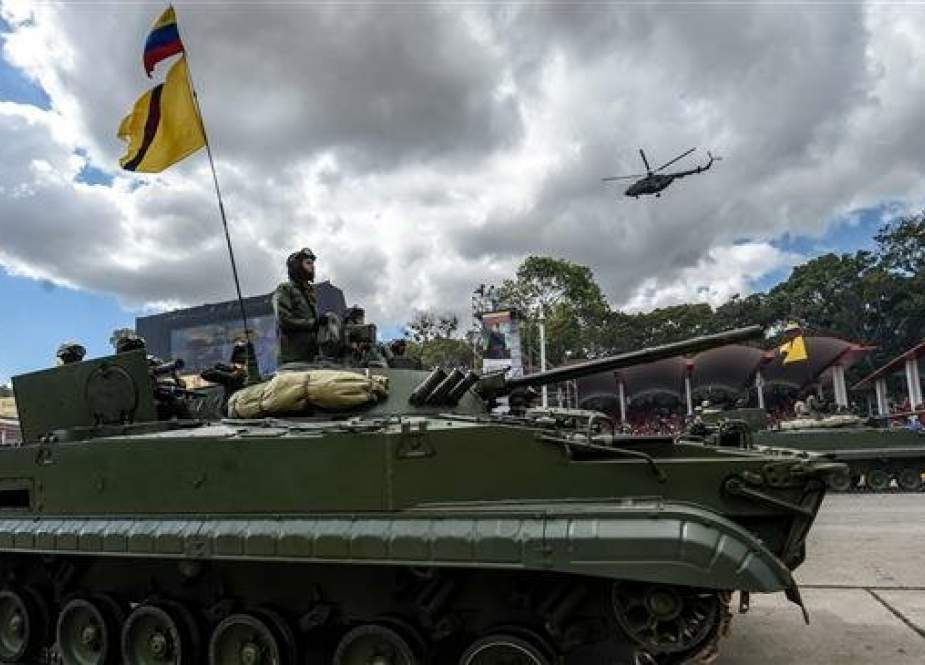