Story Code : 569046
Islam Times - The Philippines’ President Rodrigo Duterte has lashed out at the European Union (EU) with his trademark undiplomatic language over the bloc’s criticism of the controversial leader for “extrajudicial executions” in his war on drugs.
Reacting to the EU condemnation of his reportedly violent war on drugs on Tuesday, Duterte used obscenities and said the EU was criticizing the Philippines to atone for its sins.

He also called EU authorities “hypocrites,” and said encyclopedias reveal the atrocities the European countries had committed in the past.

The Philippine head of state and government also used a vulgar gesture apparently to complement his words against the EU.

Duterte’s reaction against the union came less than a week after the European Parliament condemned the Philippine leader for the “extraordinarily high numbers [of people] killed during police operations in the context of an intensified anti-crime and anti-drug campaign.”

Members of the EU’s legislative body also urged Manila “to put an end” to the alleged executions and killings and called on Duterte to launch an “immediate investigation” into such allegations.

Duterte, a former mayor of Davao known for his harsh crackdown on crime, won the presidency in May and has promised to suppress crime and wipe out drugs and drug dealers in three to six months.

He has used vulgar language against quite a few number of world leaders and bodies, including, earlier this month, against US President Barack Obama.

More than 3,500 people — or about 47 people per day — have been killed in the past 10 weeks in connection with the illegal drugs trade, nearly two thirds by unknown assailants and the rest in police operations, according to local police.

One of the latest killings, which prompted the European Parliament to issue its recent condemnation against Manila, occurred on September 2, when police attacked a night market in the city of Davao and killed at least 14 people and injured 70 others for alleged drug-related crimes.

The extrajudicial killings have concerned rights advocates, with the Human Rights Watch calling on the United States and the EU to “make it clear to Duterte that inciting such violence is unacceptable and will reap potentially severe diplomatic and economic costs.”

Duterte, however, says he does not “care” about human rights, threatening to declare martial law and even drop UN membership if the world body interferes with the crackdown.

Early this month, he announced that “plenty will be killed until the last pusher is out of the streets.”
Share It :
Related Stories 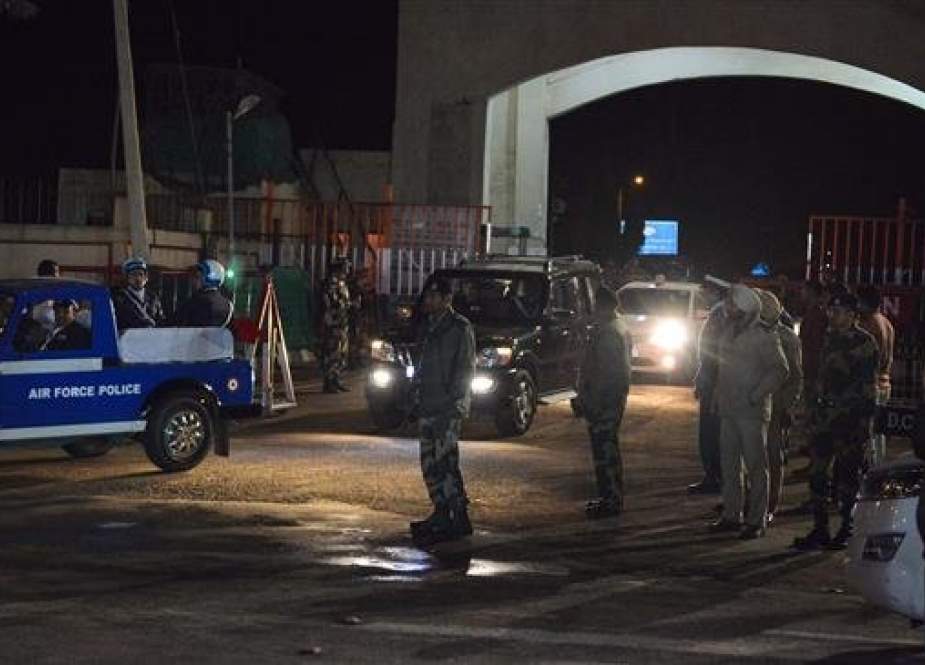