Story Code : 569259
Islam Times - The Iranian ambassador to the International Atomic Energy Agency (IAEA) says Israel’s nuclear program is a real threat to international peace and security.
Referring to a recent revelation by former US Secretary of State Colin Powell that Israel has 200 nuclear warheads, Reza Najafi made the remarks while addressing an IAEA Board of Governors meeting on Wednesday.

He stressed that Israel's procession of nuclear weapons must be extremely worrying for the international community, because the regime has neither joined the international conventions banning weapons of mass destruction nor granted IAEA inspectors access to its secret nuclear facilities.

Powell’s revelation came last week in the form of a leaked 2015 email, in which he discussed Israeli Prime Minister Benjamin Netanyahu’s warnings about a nuclear deal with Iran.

Najafi also stressed that despite Tehran's full commitment to its nuclear agreement with the world powers, the Western countries party to the deal, known as the Joint Comprehensive Plan of Action (JCPOA), have not demonstrated a "satisfactory" commitment.

The July 2015 deal, struck between Iran and the P5+1 countries, namely Britain, China, France, Germany, Russia and the United States, envisaged Tehran scaling back its nuclear program in return for the lifting of all nuclear-related sanctions on the Islamic Republic.

Economic and trade relations "should be pursued vigorously, otherwise the future of the agreement would be at stake," he noted.

The Iranian official also said that certain countries seem not to trust the IAEA as they request secret information concerning Iran’s nuclear activities despite the agency confirming Iran’s commitment to the nuclear deal.

“Iran continues to implement its nuclear-related commitments under the Joint Comprehensive Plan of Action,” he said.

Also in a September 8 quarterly report on Iran, the IAEA reaffirmed Iran's commitment to the nuclear agreement.
Share It :
Related Stories 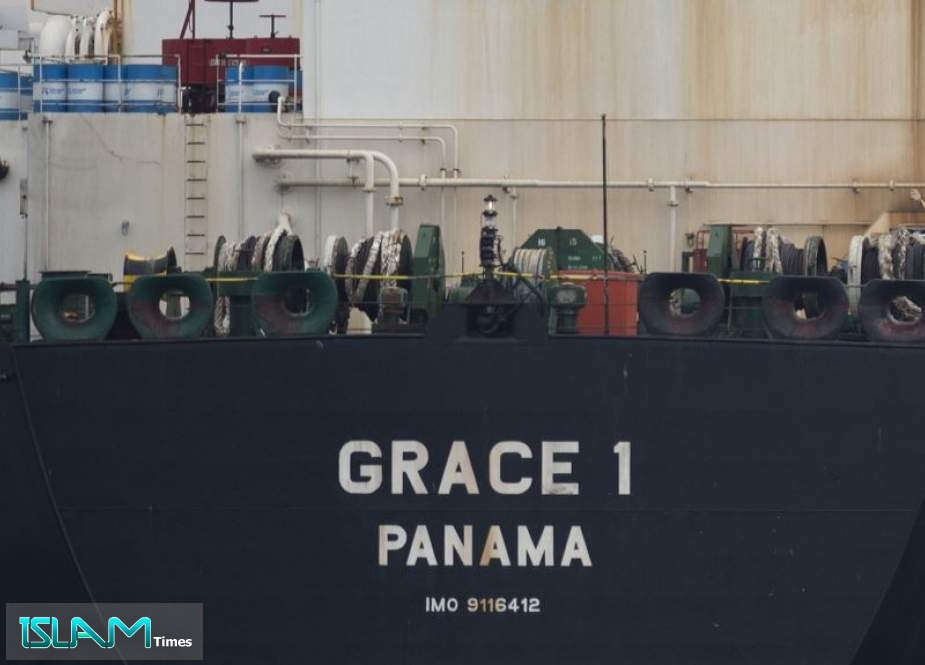 Iraq’s Nujaba Warns of ‘Decisive’ Response to Any US Attack
US Will Not Drop Hostile its Policy: N Korea
The US was Named The Best Equipped Country to Deal with a Pandemic Not a Year Ago — What Happened There?
Featured Stories