Story Code : 571000
Islam Times - Iran has dismissed as “baseless and absurd” the Emirati foreign minister’s allegations that Tehran is fueling regional insecurity, saying such remarks come despite Abu Dhabi’s deadly bombing campaign against Yemeni civilians.
Abbas Yazdani, the first secretary of the Permanent Mission of the Islamic Republic of Iran to the United Nations made the comments in an address to the world body’s General Assembly.

“It is absurd and hypocritical for the official of a country whose jet fighters are bombing innocent civilians in Yemen to accuse Iran of interfering in domestic affairs of other countries,” said Yazdani.

Abu Dhabi has joined Saudi Arabia in its deadly war on Yemen, which has claimed about 10,000 lives since its onset in March 2015.

He went on to say, “It is also farcical to witness a regime who, along with some other accomplices, have been exporting a host of extremist, Takfiri ideologies for decades and funding and arming terrorists in Iraq and Syria and in many other places, just to take the floor in the UN  to accuse Iran” of trying to stoke tensions.

On September 24, Emirati Foreign Minister Sheikh Abdullah bin Zayed Al Nahyan claimed during the UN General Assembly’s annual ministerial meeting that Iran is seeking to undermine regional security since it signed a nuclear agreement with the P5+1 group of countries last year. He also alleged that Iran is sponsoring terrorism.

The minister once again repeated the United Arab Emirates’ (UAE) claims to sovereignty over three Iranian islands in the Persian Gulf, namely Greater Tunb, Lesser Tunb and Abu Musa, calling on Iran to “return them.”

Yazdani further slammed the Emirati official for repeating the groundless claims, saying Tehran has repeatedly said “that these islands have been and continue to be part of Iranian territory.”

The three Persian Gulf islands have always been part of Iran historically, the proof of which can be found in and corroborated by countless historical, legal, and geographical documents in Iran and other parts of the world.

However, the United Arab Emirates has repeatedly laid baseless claims to the islands.

The Iranian diplomat further drew a parallel between Al Nahyan’s anti-Iran comments and those of Israeli Prime Minister Benjamin Netanyahu.

This “clearly shows that how their two respective regimes are coming together, and how the UAE and a few of its partners in the Persian Gulf are now coalescing with the Israelis; a coalition that could only be tantamount to betraying the Palestinian people,” Yazdani said.

He described the claims as “an obvious lie.”

The Iranian diplomat stressed that Tehran has always made efforts towards easing tensions in the Middle East, and seeking friendly relations with its neighbors, including the Persian Gulf states.
Share It :
Related Stories 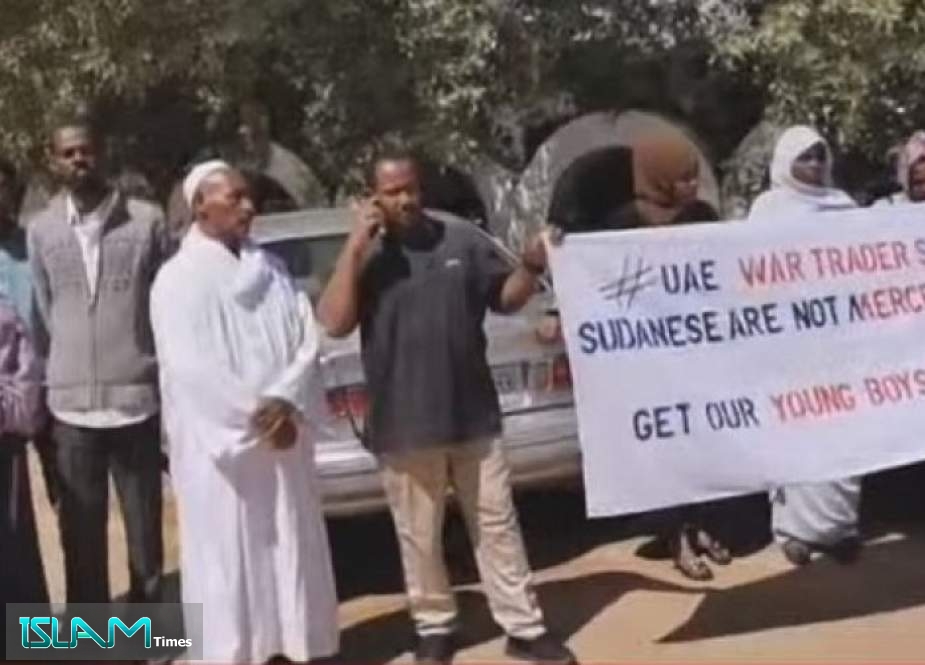