Story Code : 575013
Islam Times - Transparency website WikiLeaks has released a fourth batch of emails from the campaign of Democratic nominee Hillary Clinton for its “October surprise,” in the run-up to the US 2016 presidential election.
On Wednesday, the anti-secrecy website followed the promises made by its founder, Julian Assange, to keep releasing such emails up to Election Day on November 8.

During a debate with GOP nominee Donald Trump on Sunday, Clinton suggested on several occasions that Russia seeks the presidency of Trump by launching such attacks against her campaign.

“The recent disclosures of alleged hacked emails on sites like DCLeaks.com and WikiLeaks and by the Guccifer 2.0 online persona are consistent with the methods and motivations of Russian-directed efforts,” the Department of Homeland Security and the Office of the Director of National Intelligence said in a joint statement on Friday.

The accusations made Russian President Vladimir Putin to respond on Wednesday, noting, “this has nothing to do with Russia's interests.”

"Everyone is talking about 'who did it' (the hacking)," Putin said. "But is it that important? The most important thing is what is inside this information."

The Clinton campaign has not confirmed the material damaging to the former secretary of state and New York senator, accusing the transparency group of being controlled from Moscow.

The anti-secrecy, however, rejects such allegations.

“Journalism is at an end if press let the Clinton campaign endlessly get away with dodging questions using ‘we were hacked’ on every issue,” the organization said on Twitter on Tuesday.
Share It :
Related Stories 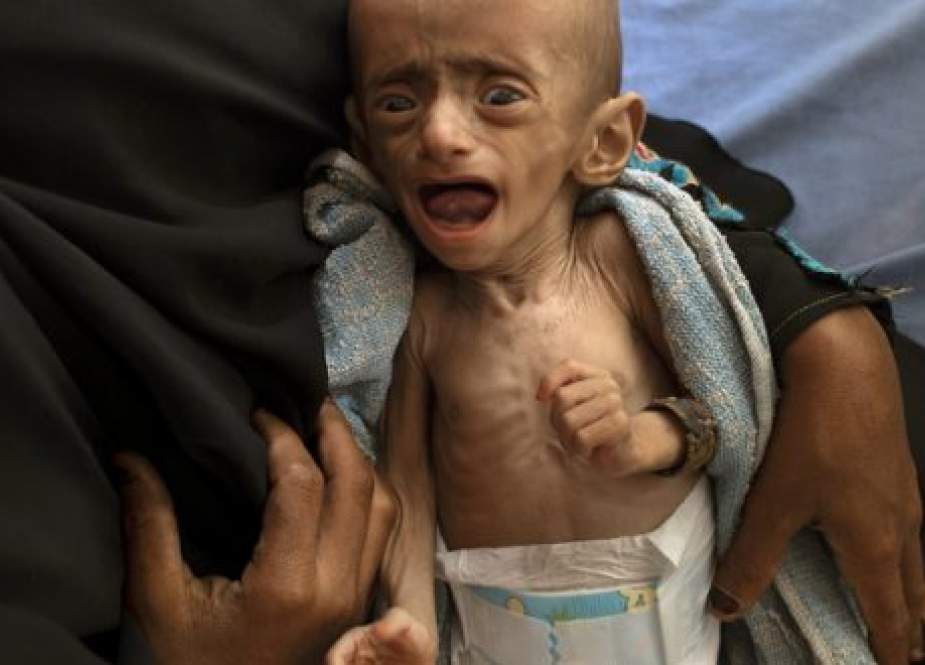 When Did Imam Khomeini Let Out the Cry of "Black Lives Matter"?

Captured Militants Trained by US to Spy on Syrian Facilities, Allies