Story Code : 576046
Islam Times - Russian President Vladimir Putin has taken Washington to task for its threats to launch a cyber attack against Moscow, saying that US cyber threat rhetoric does not correspond to the norms of international relations.
Putin’s remarks came in response to comments made by US Vice President Joe Biden, who in a recent interview said Washington would send a "message" to Moscow with cyber attacks for Russia's alleged interference in the 2016 presidential election in the United States, emphasizing that "we have a capacity to do it."

President Putin, who is attending the 8th summit of the BRICS emerging economies in India, also said, "One can expect just about anything from our American friends," stressing, “Russia does not want confrontation with the US, but it is up to our partners to decide.”

The Russian president said US spying agencies were notorious for eavesdropping on friends and foes alike.

Their espionage activity is "well known to everyone, it’s no secret…," Putin said, adding, "The only novelty is that for the first time, on the highest level, the United States has admitted involvement in these activities."

Putin also stated that the anti-Moscow rhetoric used by officials in Washington as well as presidential candidates is aimed at distracting the attention of Americans from domestic issues and gaining political sway for the election.

The Russian president said that during election campaigns in the United States relations between the two countries were sacrificed, adding, "I hope that after the election period in the US, there will be a chance to restore relations between Moscow and Washington.... We do not know what will happen after the US elections, but welcome everyone who wants to work with us.”

On the issue of Syria

The Russian president also commented on the stances adopted by Moscow and Washington on the conflict in Syria.

Russia and the United States have been at odds over the issue of Syria. Moscow supports the government of Syrian President Bashar al-Assad and is for a political solution to the conflict. Washington, however, has been supporting militant groups operating against Damascus over the past years of turmoil in Syria.
Share It :
Related Stories 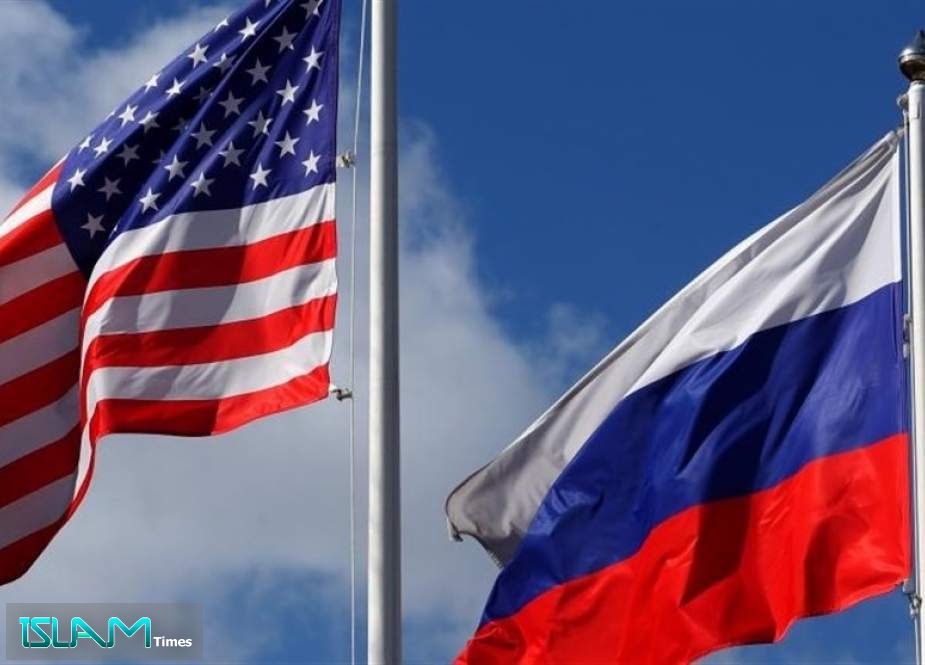