Russia's Lavrov names EU leaders who ‘interfered’ in US election

Story Code : 601554
Islam Times - Russia has once again rejected allegations that it interfered in the 2016 US presidential election, saying it was in fact some European leaders who intervened in the vote by openly defaming the then-Republican candidate Donald Trump.
Russian Foreign Minister Sergey Lavrov said at a news conference in Moscow on Wednesday that Moscow “is tired” of the accusations it meddled in the US election.

“Because these unfounded, unsubstantiated, defamatory allegations continue to surface, I want to say that the cynicism of the situation lies in the fact that those who lay the blame are those who actively intervened in this campaign themselves,” said Lavrov.

He said Moscow had invariably expressed its willingness to work with whomever the American people chose as president.

“In contrast to Russia, a number of leaders of countries which are US allies were openly campaigning for Hillary Clinton. Very active in that respect were Angela Merkel, Francois Hollande, Theresa May and the leaders of other European states,” he said in rare remarks.

“Trump says that if the promotion of US national interests would lead to a chance of working with Russia, it would be foolish not to do that,” Lavrov said. “Our approach is the same: where our interests coincide, we should be and are ready to work together with the US as well as the EU and NATO.”

Washington first publicly accused Moscow of a campaign of cyber operations against American political organizations in October last year but did not attribute motives at the time. In the run-up to the November 8 face-off between the Republican Trump and the Democratic Clinton, Washington claimed that some Democratic organizations were hacked by Russians in favor of the former.

Later, US intelligence agencies also joined in to confirm the allegations, sparking a verbal showdown with the combative, now-President-elect Trump.

A former businessman with no history of political or diplomatic work, Trump has repeatedly downplayed the allegations against Russia, going as far as to question the intelligence community of his country in its assessments of the Russian hacking allegations.
Share It :
Related Stories 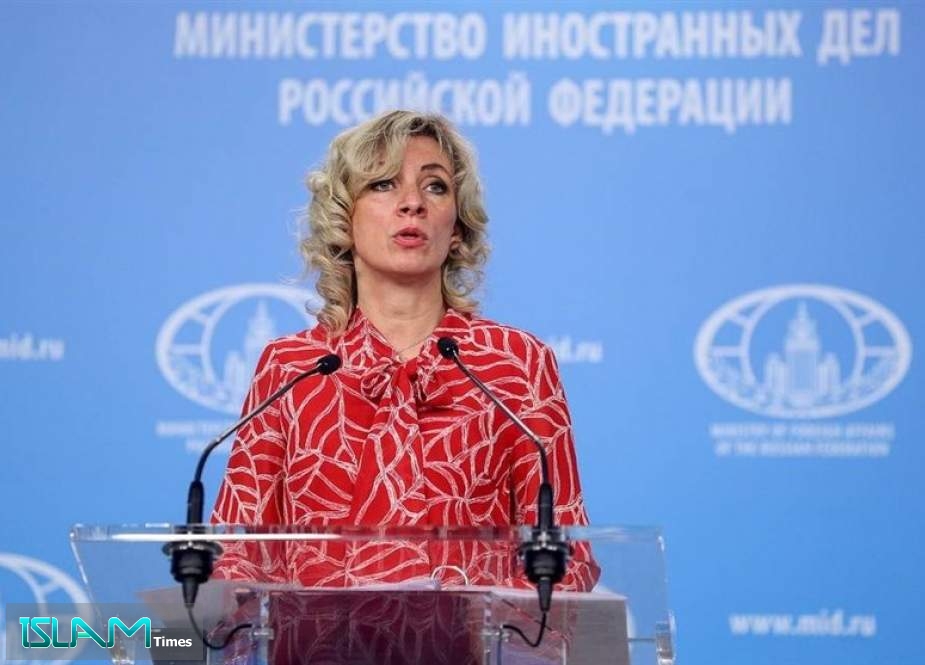