Story Code : 605096
Islam Times - Russia has expressed readiness to provide the Iraqi government with assistance in the country’s fight against the Daesh Takfiri terrorist group.
Russian Foreign Minister Sergei Lavrov made the announcement on Monday, saying that Moscow would help Iraq’s anti-terror fight only “with Baghdad’s consent.”

"In broader terms, we should not forget that ISIL (Daesh) is operating not only in Syria, but also in Iraq," Lavrov said in a meeting with his Eritrean counterpart Osman Saleh.

"I do not rule out that, if the Iraqi authorities show interest, we will be able to provide additional support to them, at least in terms of intelligence data, but in other forms as well,” he added.

Daesh still maintains firm control over the western quarter of Mosul, the terror group’s last urban stronghold in the country.

Moscow launched its campaign against Daesh and other terror outfits in Iraq's neighbor, Syria, at the request of the Damascus government in September 2015. Its air raids have helped Syrian forces advance against foreign-backed terrorists wreaking havoc in the Middle Eastern state since 2011.

This is while the US-led coalition has also been conducting airstrikes against what are claimed to be positions of Daesh terrorists inside Syria since September 2014 without any authorization from Damascus or a UN mandate.

The coalition has repeatedly been accused of targeting and killing civilians. It has also been largely incapable of fulfilling its declared aim of destroying Daesh.

The UN special envoy for Syria, Staffan de Mistura, estimates that over 400,000 people have so far been killed in the conflict.
Share It :
Related Stories 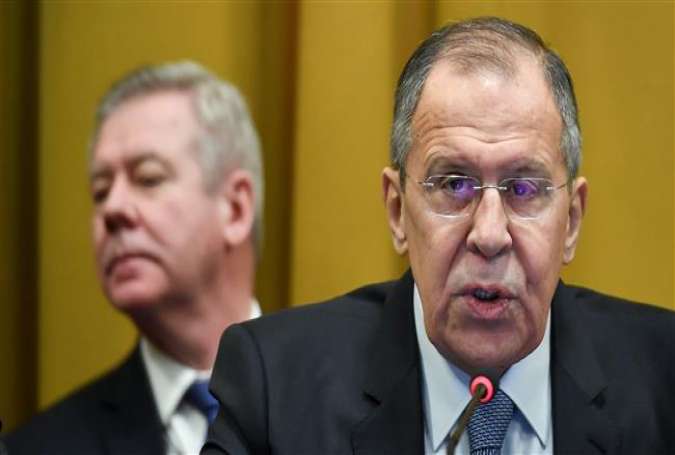