UK Has No Influence in Intl Affairs: Russia

Story Code : 626359
Islam Times - Russia slammed the UK after British foreign minister canceled an upcoming trip to Moscow following talks with the US, saying the decision shows Britain’s lack of "real influence" in international affairs.
Moscow threatened to bring its relations with London to a new low after Boris Johnson canceled a planned trip to Russia because "developments in Syria have changed the situation fundamentally." The announcement was made after US President Donald Trump ordered a military attack on a Syrian airbase in Homs province just a day after he accused President Bashar al-Assad for last week’s suspected chemical weapons attack, which killed at least 70 people in the town of Khan Shaykhun in Idlib province.

Johnson’s visit to Moscow was canceled after Washington announced that US Secretary of State Rex Tillerson would be going to Moscow to deliver a "clear and coordinated message."

A statement released by the Russian Foreign Ministry on Sunday noted that during Johnson’s trip talks had been scheduled to held on “entire spectrum of international problems” and also over Moscow-London ties.

"The decision to call off Johnson's visit to Moscow confirms once again doubts in the presence of added value in speaking to the UK, which does not have its own position on the majority of present-day issues, nor does it have real influence on the course of international affairs, as it remains 'in the shadow' of its strategic partners,” added the statement. "We do not feel that we need dialogue with London any more than it does," it noted.

Instead of traveling to Russia, Johnson announced that he would be heading to a G7 summit in Lucca, Italy, where he would ask Russia President Vladimir Putin to remove his forces from Syria.

Russia noted that Johnson's plan to "discuss the Russian support for the Assad regime" with G7 countries shows a "fundamental misunderstanding or ignorance of what is happening in Syria, Russia's efforts to settle this crisis, and the purpose of diplomacy in general."
Source : http://alwaght.com/en/
Share It :
Related Stories 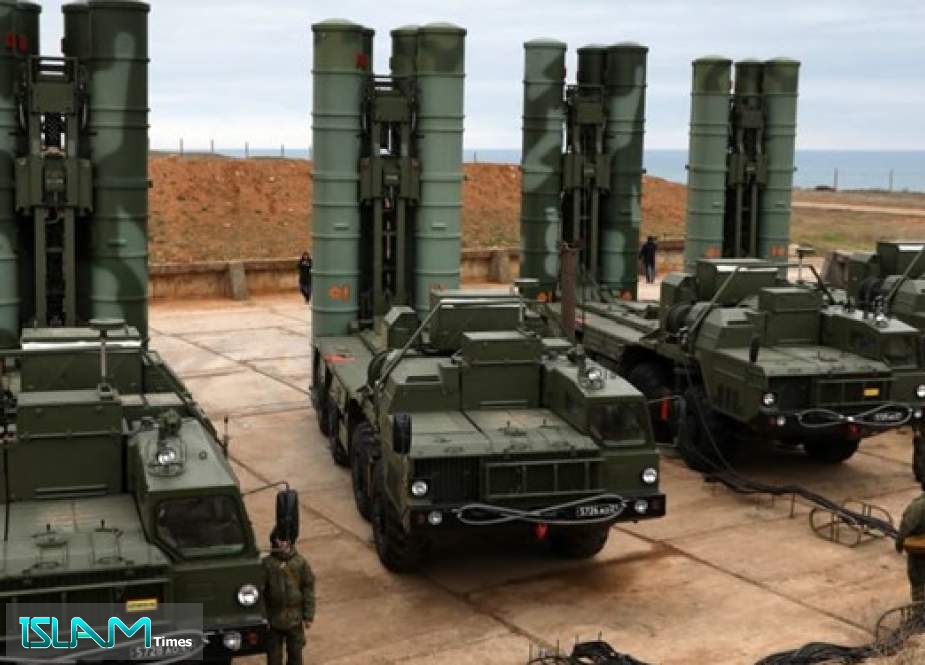