Turkey sacks about 4,000 officials as part of post-coup crackdown

Story Code : 632222
Islam Times - Turkey has sacked around 4,000 public officials and banned televised dating programs as part of its crackdown on people alleged to be linked to last year’s failed coup.
On Saturday, Turkey’s Justice Ministry released a decree with the names of 3,975 dismissed officials, 1,000 of whom formerly worked for the ministry and 1,000 others were employed by the army.

Some 100 pilots were among sacked army personnel, while the names of about 500 state-employed academics were also included in the decree.

"In radio and television broadcasting services, such programs in which people are introduced to find a friend ... cannot be permitted,” read the decree.

In March, Kurtulmus had remarked that some “strange programs,” which were endangering “the institution of family” would be scrapped.

Earlier in the day, a Turkish internet monitoring group announced that Ankara had blocked all access inside the country to the online encyclopedia, Wikipedia.

The latest moves come around two weeks after a tightly contested referendum approved the expansion of President Recep Tayyip Erdogan’s powers, according to preliminary results.

Turkey witnessed a coup attempt on July 15, 2016, when a faction of the Turkish military declared that the government of Erdogan was no more in charge of the country.

A few hours later, however, the coup was suppressed. Almost 250 people were killed and nearly 2,200 others wounded in the abortive coup.

Since then, Ankara has been engaged in suppressing the media and opposition groups, who were believed to have played a role in the failed putsch.

Over 40,000 people have been arrested and more than 120,000 others sacked or suspended from a wide range of professions, including soldiers, police, teachers, and public servants, over alleged links with the failed coup.
Share It :
Related Stories 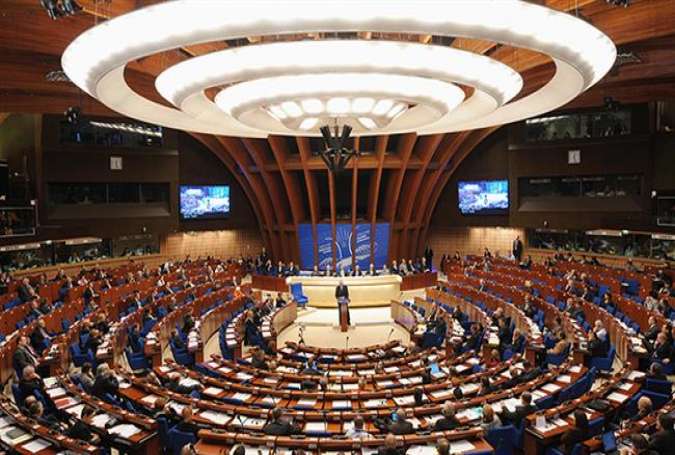