Story Code : 638799
Islam Times - US President Donald Trump’s adviser has dismissed reports about ongoing investigations into possible links between the Trump campaign and Russia as mere "propaganda".
"It’s not news, it’s not reporting, it’s just propaganda," said Sebastian Gorka, deputy assistant to President Trump and his adviser on counter-terrorism, according to The Hill on Saturday.

Gorka, who was speaking on Fow News on Friday, slammed mainstream media for trying to create distraction from Trump's visit to Saudi Arabia.

He claimed, according to Fox News insider, that mainstream media’s "efforts won't stop the president from doing what's best for the American people".

"We have a mission that we had approved by the American people, and we’re executing it," he said, as quoted by the site.

The Trump administration has openly been at loggerheads with mainstream media.

The visit took place after days of political tensions in the White House following the abrupt dismissal of FBI Director James Comey linked to the Trump campaign’s alleged collusion with Russian elements.

The Washington Post reported on Monday that Trump might have revealed highly classified information to visiting Russian officials a day after firing Comey.

In the meantime, US House and Senate intelligence committees are investigating the Trump campaign's alleged links with Moscow.

Also, deputy Attorney General Rod Rosenstein has appointed a special counsel to continue the FBI investigation, run by Comey before his dismissal, regarding Trump's Russian ties.

President Trump has denounced the move as a "witch hunt" that "hurts our country."
Share It :
Related Stories 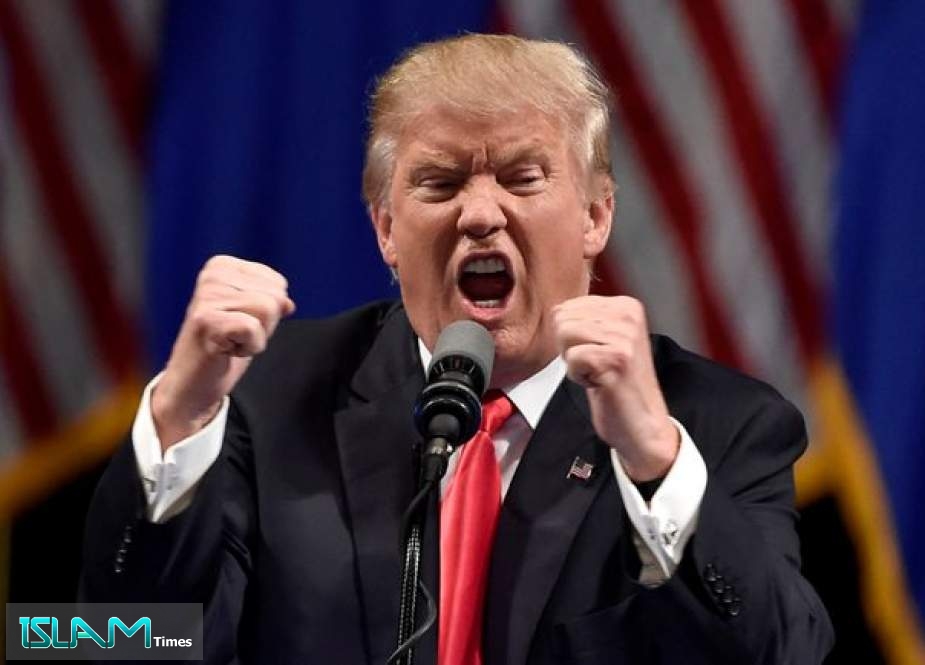