Story Code : 642394
Islam Times - Leader of Yemen’s Houthi Ansarullah movement has slammed Saudi Arabia for doing the bidding of the United States, saying the Riyadh regime has become absolutely subservient to Washington’s policies.
Speaking on the occasion of the holy month of Ramadan on Wednesday, Abdul-Malik Badreddin al-Houthi said US President Donald Trump’s recent visit to Saudi Arabia further exposed Riyadh’s blind “subservience” to Washington, adding, “Not only the Saudi rulers do not deny this issue, but they even take pride in it and openly announce it.”

In March 2015, the Saudi regime and its allies, backed by the US, began a military campaign against Yemen to reinstall its former government, a close Riyadh ally. The war has killed over 12,000 civilians since then.

During his visit to Saudi Arabia last week, Trump signed a new $110-billion arms deal with the kingdom, a move severely criticized by international rights groups, including Amnesty International and Human Rights Watch.

Houthi further described Saudi Arabia as “the leader of Wahhabism” in different parts of the world, expressing regret that leaders of some Muslim countries are following the policies of “the enemies of Islam.”

Wahhabism is a radical ideology dominant in Saudi Arabia and freely preached by clerics supported by the regime in Riyadh. The ideology has been a source of inspiration for terrorists worldwide.

Daesh and other Takfiri terrorist groups take advantage of Wahhabism to declare people of other faiths “infidels.” The idea provides a justification for the terrorists to kill those individuals.

Unfortunately, the Islamic world is currently facing myriads of problems due to a lack of prudence, said Houthi, adding that the existing divisions in Muslim societies have made it easier for the US and Israel to advance their agendas.

The brutal Saudi campaign has been met with stiff resistance by the Houthi Ansarullah movement, which has the support of the Yemeni army and popular forces.

In the latest wave of their retaliatory attacks, the Yemeni army and Ansarullah fighters targeted the Bahtet and Taba military bases in the Saudi border city of Jizan, killing several soldiers and injuring a number of others, according to Yemeni media.

The Yemeni army also shot down a Saudi reconnaissance aircraft in Midi desert on Tuesday, the reports said.

Speaking at the Tuesday session, UN Under-Secretary-General for Humanitarian Affairs and Emergency Relief Coordinator Stephen O’Brien told the Security Council warned that the impoverished Yemen is on the brink of total collapse, as the country is facing an emerging famine and an outbreak of cholera amid the war.

Over 55,200 Yemenis, one third of them children, are infected by cholera. The UN figures show that since late April nearly 500 Yemeni have lost their lives due to the disease.

The chaos in Yemen, caused by the Saudi campaign, has also given the Takfiri al-Qaeda and Daesh terror groups room to operate in the country, further complicating the situation on the ground there.
Share It :
Related Stories 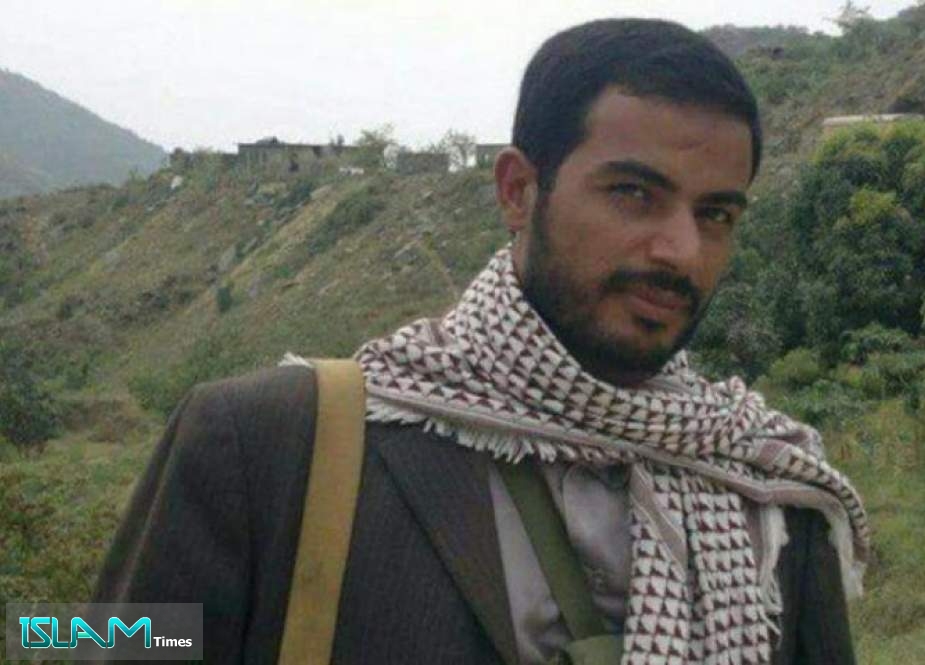