Story Code : 654313
Islam Times - Russia says it reserves the right to retaliate the United States’ seizure of its diplomatic compounds in America.
Last December, Russian diplomatic compounds in New York and Maryland were seized by executive order over the allegation that Moscow had attempted to influence the US 2016 presidential election, which Moscow flatly denied. Thirty five Russian diplomats were also ordered out of the country.

Foreign Minister Sergei Lavrov, who has described the US’s seizure of the properties as “daylight robbery,” recently said Russia could retaliate by taking over a country house and a storage facility used by the US Embassy in Moscow.

On Tuesday, a Russian delegation that met with US officials on Monday in an attempt to resolve the matter said, “If Washington does not remove this and other irritants, including continued obstacles to the work of our diplomatic institutions, we reserve the right to take retaliatory measures based on the principle of reciprocity.”

The meeting, which had gathered Russian Deputy Foreign Minister Sergei Ryabkov and US Undersecretary of State Thomas Shannon around the negotiating table, however, did not result in a breakthrough.

The Foreign Ministry suggested that Russo-American cooperation in other areas also depended on Washington's willingness to cooperate with Moscow on the matter of the compounds.

It said Russia also wanted to resume regular dialog with the US about strategic stability, adding it was up to Washington to make a move on the issue.

The compounds were seized by the administration of former president Barack Obama. His successor, Donald Trump, has been more inclined toward an enhancement of relations with Russia. But a Monday report by Russia’s RIA Novosti cited an unnamed senior official in the White House as saying that Washington was not planning to return the diplomatic property without asking for “something in return.”
Share It :
Related Stories 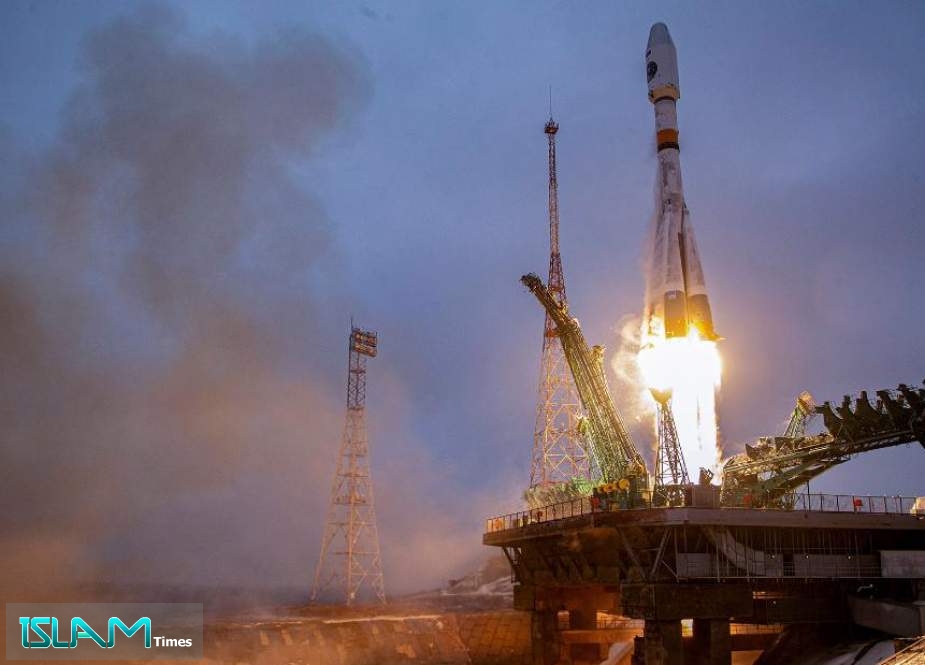