Story Code : 655954
Islam Times - Russia has expressed its readiness to help mediate, if approached, in a mounting political crisis in the Persian Gulf region between a Saudi-led quartet of Arab countries, the so-called siege states, and Qatar, as the unprecedented diplomatic rift further deepens.
Russian Foreign Minister Sergei Lavrov made the remarks in an interview with the Kurdish television channel Rudaw, transcripts of which published on the foreign ministry's website on Monday.

“We are interested in this crisis being overcome, taking into account mutual concerns and finding solutions which will be acceptable for all participants of this process,” the Russian top diplomat further said.

The growing rift occurred on June 5, when Saudi Arabia, Bahrain, the United Arab Emirates (UAE) and Egypt severed ties with Qatar, officially accusing Doha of supporting "terrorism" and destabilizing the Middle East, allegations that Qatar says are unjustified and stem from false claims and assumptions.

To further pressure Qatar, Saudi Arabia has totally closed its land border with its tiny neighbor, through which much of Qatar's food supply crossed.

Later in June, the four Arab countries urged Qatar to abide by a 13-point list of demands if it wanted the crippling blockade lifted. The demands included shutting down the Doha-based Al Jazeera broadcaster, scaling back cooperation with Iran, closing the Turkish military base in Qatar, and paying an unspecified sum in reparations.

The defiant Doha government, however, strongly refused to comply, calling the wide-ranging demands "unrealistic, unreasonable and unacceptable." In return, the four feuding countries vowed to impose further sanctions on Doha.

A number of attempts to mend the unprecedented rift have so far turned to be futile, including those of US Secretary of State Rex Tillerson and Kuwaiti Emir Sabah al-Ahmad al-Jaber Al Sabah, whose country has been playing the role of a key mediator since the beginning of the crisis.

“We support the mediating efforts which are being made by the emir of Kuwait ... If, as part of those efforts or in addition to them, all sides think that Russia could also do something useful, we will be ready to respond to such appeals,” Lavrov added.

The Turkish leader had met with Saudi King Salman bin Abdulaziz Al Saud, Saudi Crown Prince Mohammed bin Salman and his father's heir, and emir of Kuwait on Sunday. It is not yet clear whether Erdogan’s two-day tour was successful.

On Friday evening, Qatar’s emir said in a live TV address that the recent blockade by the Saudi-led group of Arab countries against Doha was “a pre-planned smearing campaign.”

“Its planners planted statements to mislead public opinion and the countries of the world” Emir Sheikh Tamim said, while reasserting Doha’s position that it would not capitulate under pressure.

The coordinated move against Doha is spearheaded by Riyadh, which often manages to have its vassal states fall into line. Saudi Arabia itself is known as the main sponsor of Wahhabi terrorists it has accused Qatar of supporting. Some analysts believe the Saudi anger is rather because Qatar acts more independently of Riyadh, including in its relations with Iran.
Share It :
Related Stories 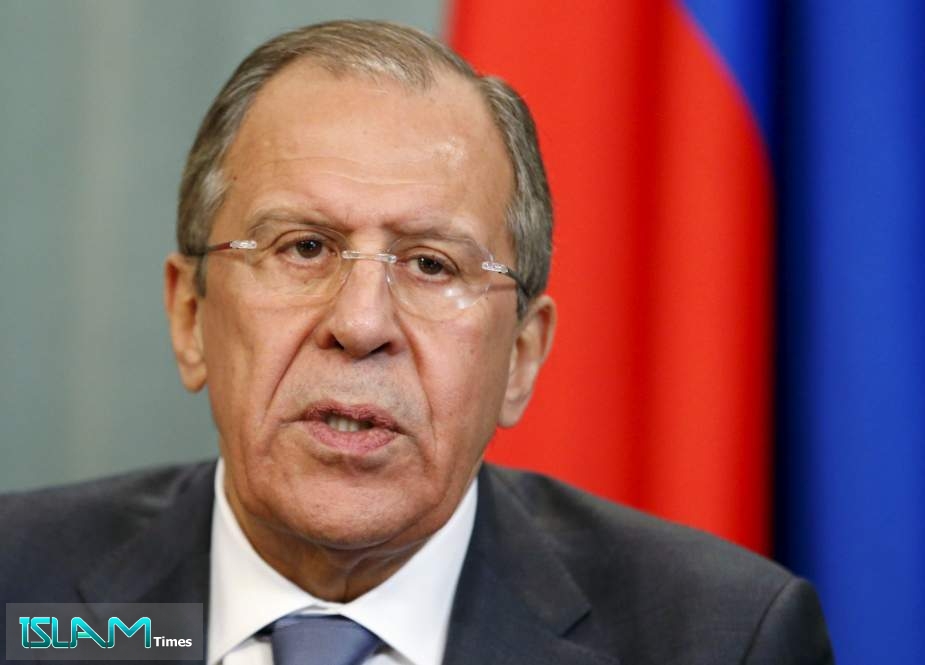