Story Code : 659676
Islam Times - Human Rights Watch slammed the Israeli regime’s revocations of the residency status of thousands of Palestinians from East Al-Quds (Jerusalem).
In a report published on Monday, the New York-based watchdog said that between the start of Israel’s occupation of East Al-Quds in 1967 and the end of 2016, Israeli authorities revoked the status of at least 14,595 Palestinians from the city.

“Authorities have justified most revocations based on a failure to prove a “center of life” in Jerusalem (al-Quds) but, in recent years, they have also revoked status to punish Palestinians accused of attacking Israelis and as collective punishment against relatives of suspected assailants. The discriminatory system pushes many Palestinians to leave their home city in what amounts to forcible transfers, a serious violation of international law,” HRW said.

“Israel claims to treat al-Quds as a unified city, but the reality is effectively one set of rules for Jews and another for Palestinians,” said Sarah Leah Whitson, Middle East (West Asia) director at Human Rights Watch.

“Entrenched discrimination against Palestinians in al-Quds, including residency policies that imperil their legal status, feeds the alienation of the city’s residents.”

Human Rights Watch interviewed eight families in al-Quds whose residency has been revoked between March and July 2017, reviewed status revocation letters, court decisions, and other official documents, in addition to speaking to their lawyers. The identity of several interviewees has been concealed to protect their privacy and prevent possible reprisals from authorities.

The Israeli regime first occupied the Palestinian West Bank, including East al-Quds, during the 1967 West Asia War. It annexed the entire city in 1980, claiming it as the capital of the Jewish state -- a move never recognized by the international community.

International law continues to view the West Bank and East al-Quds as “occupied territories” and considers all Jewish settlement-building activity on the land as illegal.

The Israeli regime is waging a campaign to “Judaize” the historic city with the aim of effacing its historical Arab and Islamic identity and ultimately driving out its Palestinian inhabitants.
Share It :
Related Stories 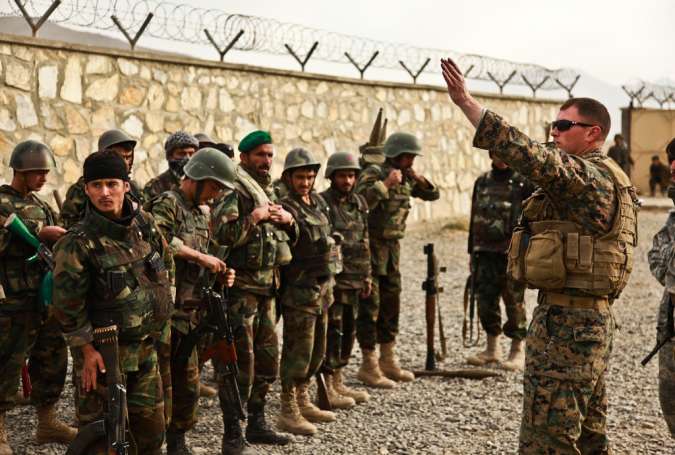